Experienced in theatre, film, and TV, I'm a highly-trained, seasoned actor, part-time coach, published and award-winning playwright, screenwriter, and animal lover who'll help make your read pop and even offer "soft" coaching if you desire. I love helping actors work their talents so their craft and personality shine through. www.jonspano.com

www.jonspano.com - Represented by the HELL'S KITCHEN AGENCY and MADE WORLDWIDE, and managed by THE TALENT EXPRESS team, Jon recently played "Joe" in Regeneration Theatre's production of THE SHADOW BOX on the heels of performing for the same company in two recent productions, playing "Marcus" in Arthur Miller's rarely seen THE ARCHBISHOP'S PALACE, and “Steve” in Tennessee Williams' SMALL CRAFT WARNINGS. Jon also recently played "Tokio," the boxing trainer, and “Eddie Fuseli,” the mobster, in two consecutive productions of Clifford Odetts' GOLDEN BOY.

He is a screenwriter, playwright, and novelist. His ANTHOLOGY OF SHORT PLAYS AND MONOLOGUES, a compilation of award-winning works produced in the northeast. His current screenplay, MUSKEGO LAKE, is based on the play and novelization.

Jon danced professionally and performed in a dozen musicals on tour, in Europe, at the Public Theatre (Peggy and Jackson), and at DUO Theatre in New York. Jon studied acting with Sanford Meisner and William Alderson and is an alumnus of NYU. Dog fanatic, chef, Bikram yoga practitioner, member of The Dramatists Guild and Best Friends Animal Shelter. 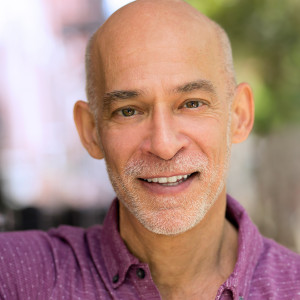 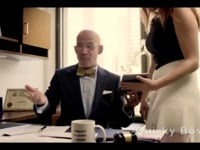 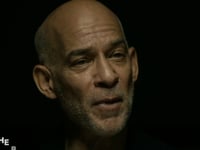