Hello, I'm an enthusiastic and patient reader keen to get the take you want.

I'm happy do several takes to make the best tape you'd like.

I'm also a produced screenwriter and director (comedy, drama and mini-documentaries), so I can provide feedback, only if you wish.

I've a keen sense of humor. And, while I've an American accent, I was born in Ireland and am highly adept at UK (RP and Cockney), Irish, French, Dutch, Russian, Scottish and Australian accents.

Let's make a great take together!

John ig @johngerardhealy Check out some of my film work: www.vimeo.com/johnhealy

I was trained in theater at Aquila Theater, New York (classical theater), and in screen acting at The Gaiety School of Acting, Ireland.

In 2020 I played the lead role in the US feature film "The Forgiving" to excellent reviews (see below). Role: An American writer broken by tragedy.

Current project is an arthouse film "American Psyche" where I play a 1600's English Colonist in Massachusetts and a January 6th rioter (Rachelle Mozman writer/director).

I've an American accent, born in Ireland and am adept at UK, Irish, several European accents and Australian too.

Review of The Dead:
"One of the most colorful characters in the play is Freddy Malins, played with loose limbed loquaciousness by John Gerard Healy. Malins arrives drunk and gets more inebriated as the night continues". https://mdtheatreguide.com/2020/01/theatre-review-the-dead-at-scena-theatre/ 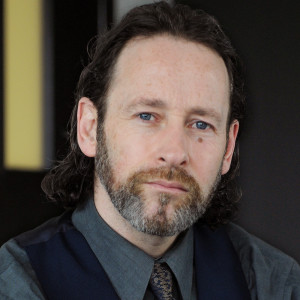 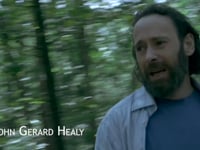 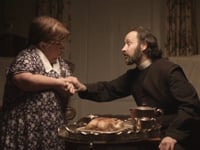