Greek-American actress based in Los Angeles with over 7 years of experience in films, commercials, voice over work, and on stage. I have worked on Metal Gear Solid, as well as several independent films that have been accepted to festivals all over the US and Europe.

In LA, I have studied at Stella Adler, Lesly Kahn, UCB, and Stan Kirsch Studios. I frequently read with a wide circle of actor friends for pilots, series regular roles, major films, etc.

I am a Greek-American actress, fluent in both English and Greek, with both film and theater experience in New York and Los Angeles. As I lived in London for a few months, I am also a Spotlight member and have an EU passport for acting jobs in Europe.

Some highlights include my voiceover work in franchises like Metal Gear Solid, as well as my performances in independent films that have been screened in film festivals worldwide. I have a dance background, and also currently train in Muay Thai and boxing.

Represented by A List Agency and CSP Management (bicoastal). 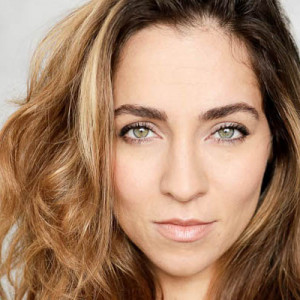