Hi, I'm J.G.! Shout out to the great WeAudition readers who always come through for me - paying it forward as much as I can! If I'm not online reach out to jgsmithactor@gmail.com. I'd love to help!

Check my actor bio or jgsmithactor.com for credits <3

“Ms. Smith is a star.” - BroadwayWorld

ON STAGE!
She is a proud Ensemble Member with American Blues Theater, and is the resident Foley artist for Blues' annual holiday show It's A Wonderful Life: Live in Chicago!
Other stage credits include work with Goodman, Lookingglass, Northlight, Peninsula Players, Alabama Shakespeare, Prop Thtr, Vision Productions, and the Shakespeare Project of Chicago.

THE ARTIST IS PRESENT!
Her performance art has debuted at NYC's Williamsburg Circus, Chicago's Salonathon!, TransVisions' SOFT PALETTE virtual festival, and the Brooklyn-based art incubator Undiscovered Countries.
She co-created and starred as Mary Shelley in the dark comedy variety hour MARYSHELLEYSHOW, which toured nationally, won an Audience Award at Chicago Fringe, and had an acclaimed run at The Tank Theatre in NYC.
Her original short film HIRE ME SPIELBERG was an Official Selection at New Orleans' Hell Yes Film Festival.

MORE INFO!
J.G. holds a BFA with Honors from New York University's Tisch School of the Arts and a certificate in Performing Shakespeare from London's Royal Academy of Dramatic Art. She is based in Chicago and travels frequently for gigs. In her downtime she takes long walks by the lake, tours museums, bingewatches British mysteries, and studies Irish Gaelic (800 days on Duolingo). 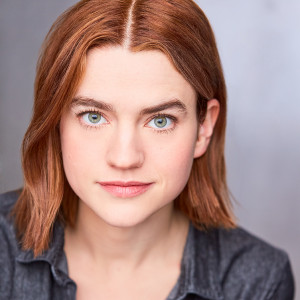 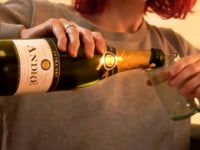 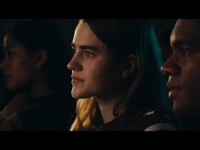 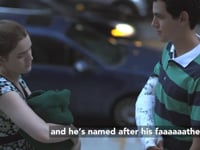 J.G. was a pleasure to work with. She was patient and supportive with me and really allowed me to get comfortable . Highly recommend her! Thank you :) "