Hey, hey! Jennean Farmer here. I'm an actor who loves the process of helping others as a reader. Whether it is simply being an attentive and prompt reader so that you can submit your best work or giving feedback, I am down to help in any way that I can. Looking forward to working with you.

Jennean Farmer is a proud Memphis, Tennessee native. After being honorably discharged from the military, she moved to New York to pursue her life-held passion for the arts. She received her M.F.A in Acting from The New School for Drama and immediately began her expansive career. To date, she can be seen in NEW AMSTERDAM (NBC), FBI (CBS), THAT DAMN MICHAEL CHE (HBO), and soon to be seen in the upcoming film, The Good Nurse (NETFLIX). 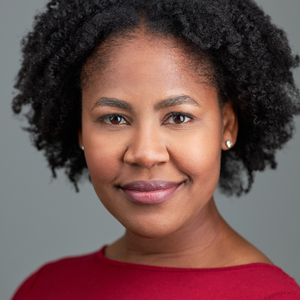 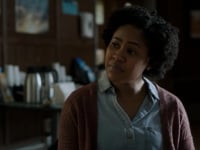 Cant wait to book Jennean again!! She is absolutely such a pro and easy going to work with! Keeps it really grounded and is just fun to play around the scenes with. Thanks for being so generous with your time and I really had fun! Looking forward to the next time! "
"

Jennean was dope to work with! She was super friendly, patient & a great reader! Helped me do just what I needed! Thank you! "