Hi, have years of experience acting, working in Casting Director's workshops, readings, directing both stage and film. I can give minimal notes at your request, or just be there as a reader. I aim to create a positive, uplifting environment to inspire work from our authentic selves.

Jack Zullo has been on the hustle since 2001. He's an award nominated actor for stage (Best Performance in a Musical, Broadway World Off Broadway 2021) and an award winning producer.

TV Credits include multiple stints as under five/featured/rehearsal stand in on Jimmy Kimmel Live!

Recent Stage Credits include "With a Little Help...It's John Belushi!", "Murder, Anyone?!" "Under Andrea" 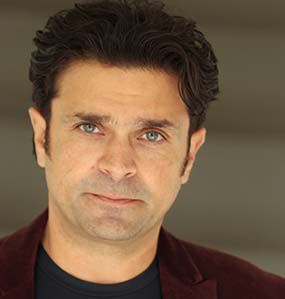 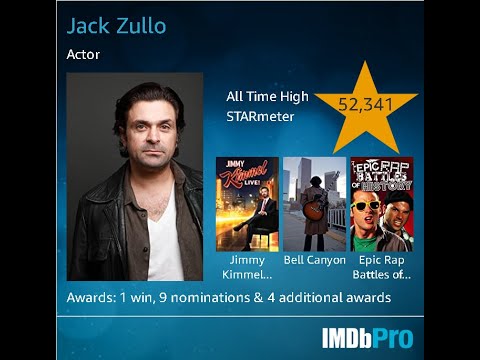 Great working with Jack. Gives insightful ideas about the character and draws on his experience in auditioning with his adjustments, highly recommended "
"

On point, quick study, easy to work with, highly recommend "
"

Jack gave me some good info, id recommend him "
"

So encouraging, so many good tips. Can't recommend high enough "