My name is Ivy Harris and I am an actress, singer-songwriter, and voice actor. I started studying accents and dialects while pursuing theatre in college, and soon after moving to Los Angeles, two years ago to pursue film and commercial, I found myself also studying voice acting, where I continued my pursuit in accents and dialects. I am able to do multiple British accents and dialects, multiple American accents, as well as some Russian and German accents. You can check out my website at ivyannaharris.com
I am offering my services to other actors because one, reading sides is a great way to continue honing my own skills, but most importantly I want the opportunity to help other actors be able to hone their own skills and help them get the job they're auditioning for! I Hope to work with you in the future!

My name is Ivy Harris and I went to college to study theatre, where I spent time in the studies of Shakespear, Swan Technique, Stanislavsky, and my favorite, Meisner. While in college, three of the four Shows I was a part of, were nominated to participate in KCACTF where two of those shows won big awards. I was also nominated to participate in Irene Ryans for my role as Fern in, "Charlotte's Web."
I moved to Los Angeles two years ago, right before the pandemic, to pursue film and commercial, and soon found myself also enjoying learning about Voice Over with "VocieMasters" studying under three amazing women who own the company, one of which being Paulette Lifton, an Emmy award winning casting director. where I began to hone my skills in accents and dialects. I am also a singer-songwriter who plays guitar, that's where my love of telling stories all started. I wrote music and poems and stories from a very young age, and here I am now. I still crave and desire to tell stories, and make people look from new perspectives. That is why I am here, doing the hustle, because I love what I do, and hope to share that with the world some day. 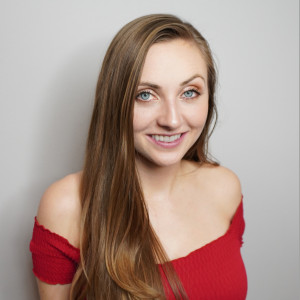 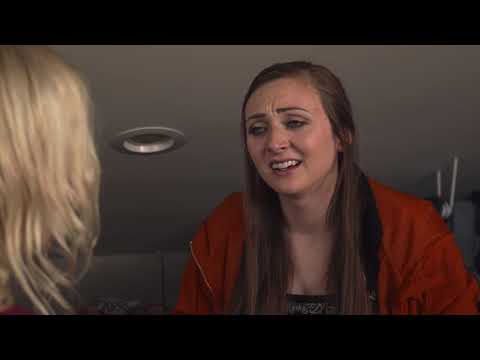