I have 20-plus years on the stage and screen here in NYC and abroad.
I would love to help you warm up those delicious acting chops and feel confident and ready to take on any challenge on Zoom in the room or even on stage.
I am new to the We Audition game but a seasoned performer so let's give it a go.
I got you.

Let me know how I can help and we can work together.
I'm here for you.

Heather Litteer is an actress,writer, performance artist from NYC.
She is a long time member of her beloved Big Art Group appearing in House of No More, SOS., The Imitation,The People and Broke House the BIG company will be taking the show on the road and over the sea to the Venice Biennale to present the European premiere of Broke House this. Summer.
Ms.Litter was awarded fellowships with HOWL! ARTS; Fox Foundation and TCG Fellowship with La MaMa ETC and Playwrights Symposium in Umbria Italy.

Heather wrote and world-premiered her one woman show Lemonade at La MaMa in 2016. Lemonade went on to several festivals including Afterglow Festival (Provincetown, MA), SFX Festival (NYC), Assembly Rooms at Edinburgh Fringe, London’s Kings Head Theatre “An intelligent ,Intuitive performance in a one-women play”-The Stage U.K.
Her film career includes daring roles in major motion pictures, working with an array of distinctive directors such as Jane Campion, Mary Harron and Darren Aronofsky. Currently she hosts her own variety show, Pleasure Seekers LIVE! featuring a rotating cast of lively denizens and her women’s reading series W.O.(e).R.D (Womens of Experience Read Downtown). A member of Rimbaud Hattie, a band formed in honor of David Wojnerowick and Brian Butterick featuring Julie Hair and Doug Bressler ( 3 Teens Kill 4) and artist John Kelly and works with Yoshiko Chuma and the School of Hardknocks. She is a longtime member of the legendary nightlife producers The Jackie Factory, where she earned and performs under the moniker, Rabbit. https://heatherlitteer.com/ 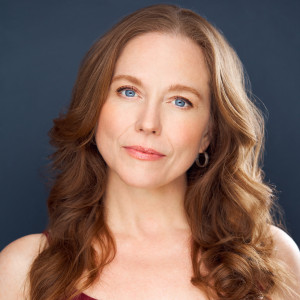 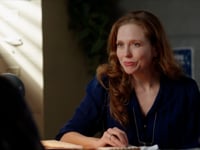 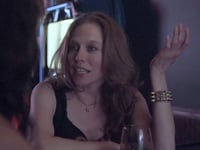