While working as an actor, producer and reader for actors at a taping service in Atlanta for the past three years, I have developed a sharp eye for what works in a self-tape. I'd be remiss to leave out the fact that I have been helping my father, also a professional actor with 100+ credits on IMDB, tape auditions since I was twelve.

My recent credits include 'The Resident' on Fox, AT&T Audience Network's 'Mr. Mercedes', Netflix's 'Insatiable', 'Ozark', and Ron Howard's upcoming feature 'Hillbilly Elegy'. I attended Georgia College & State University where I received a Bachelor of Arts in Theatre and the London Academy of Music and Dramatic Arts' Classical Acting Program. Represented by the wonderful team at Stewart Talent.

I'd love to help you craft the best self-tape possible to catch the eye of whichever CD will be receiving your tape!

Hannah attended Georgia College & State University where she received a Bachelor of Arts in Theatre and the London Academy of Music and Dramatic Arts' Classical Acting Program. You can see her in Netflix's new show 'Insatiable', the second season of Netflix's hit show 'Ozark' and next year in Ang Lee's upcoming movie, 'Gemini Man'. She is represented by Atlanta Models and Talent, Inc. 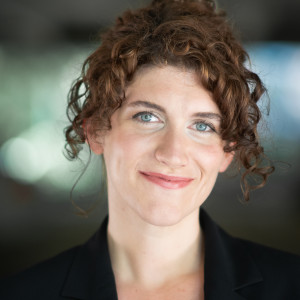