Typically cast 40 - 50 as Dad of teens to college age, principal/teacher, detective, doctor. Basically an every man type. Good with bad guy roles, too. Don't let the face fool you! Native southerner, but can drop the accent when needed.

Glenn is a native of Nashville, Tennessee. He is a Christian, an avid Yankees fan, loves to cook, and enjoys mentoring other actors. 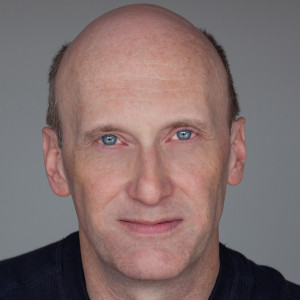