Hi everyone, my name is Genette and I live in the UAE, where I work as a theatre curriculum specialist. This basically means I write lots of books!

I'm brand new to this site, not too sure how it all works to be honest, but would look to connect with other like-minded performers for readings tapings etc....it sounds like fun!

In the UK I worked as an Acting lecturer for 3 years at a University, so I have a lot of knowledge and experience to share, but at the same time I always love learning new things, so maybe I will learn something from you!

Looking forward to hearing from people :)

Genette is an actress originally from the UK, currently residing in Dubai. Genette trained in the UK on an Acting BA HONS degree course, before moving on to undertake a MA in Performance Making with a directorial spin.

In the UAE, Genette has recently started becoming more active in the theatre and film industry, after a two year hiatus to focus on writing theatre and drama related curriculum books.

She participated in the Dubai 48H film competition in late 2019, which was her first acting experience in the UAE, co-starring in the short film 'Elpida's World', where she won the award for 'Best Actress'. She also participated in the Dubai Short n Sweet festival, where the play 'This is She' that she co-starred in won the award for 'Best Play Runner Up'. 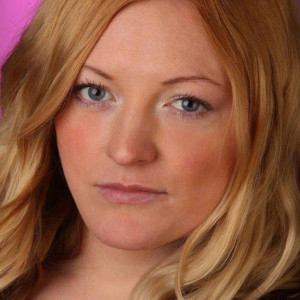