Hi! Thanks for checking out my profile! I've been acting for 15 years since I fell in love with it in middle school. I took a long break in my 20's trying to find out if there was anything else I could do, and of course, there was not. I have been auditioning professionally for 4 years and am so happy I decided to come back acting. I'm here for you to read, or give advice, script analysis, or whatever you need!

I've been a lead in a short that won Best Film at the North American Film Festival. I currently audition for major network shows with callbacks (looking to nab that first big role soon)! I recently got cast in a series under George C. Romero's production company that will be pitched to Netflix (fingers crossed)!

Along with that, I've done numerous shorts, leads, commercials, and a series currently on Amazon Prime. 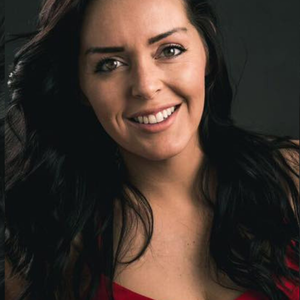