As a trained Method Actor, I want to give you all the support you need during your audition. As an actor I leave a lot of room open for play so that we can use our imagination to its upmost capacity to build and understand characters that are unique and engaging.

If you need a reader who is also fluent in Spanish, I am your guy! Excited to work with a bunch of creatives and make some art!

Franco was born in Caracas, Venezuela, and moved to the United States at the age of 3. Currently residing in Los Angeles, he has also had the privilege to live in Chicago and Ann Arbor. Since the age of 16, Franco has worked both in front and behind the camera, which has allowed him to explore and embrace different perspectives within his acting.

He is best known for his performances in “Thárros” (2021), “Magnus Rex” (2021),“Look at Me” (2021), and “Second Chances: A Moment” (2020).
Through his creative career, Franco has had the opportunity to work with artists such as Leonardo DiCaprio, Anthony Ramos, Francis F. Coppola, Rita Wilson, Jessy Terrero, Lil Peep, Lil Twist, and CD9. 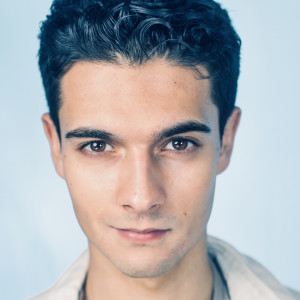 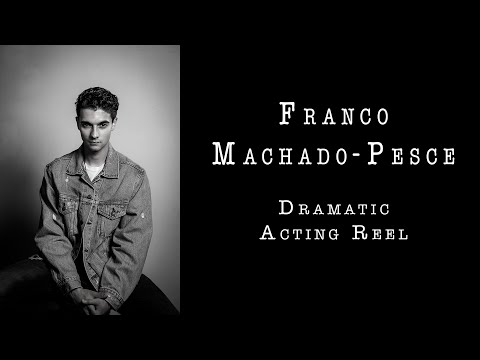 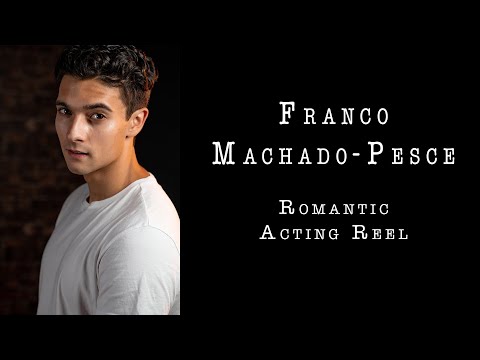