I'm an actress and acting coach based in New York. I trained at The Neighborhood Playhouse, and graduated from the Lee Strasberg Theatre and Film Institute in New York.
I'm fluent in English and Italian.

Her New York stage credits include leads in "Taxi Tales", "Rules of Love", "A Thousand Clowns", "Two Rooms", "North of Providence", "The Nina Variations". She starred also in "The Way We Get By", which, after a successful run at Urban Stages Theatre, toured in Europe. She played the lead in NYC premiere of Lucia Frangione’s "Espresso", directed by Kim T. Sharp, at Urban Stages Theatre. 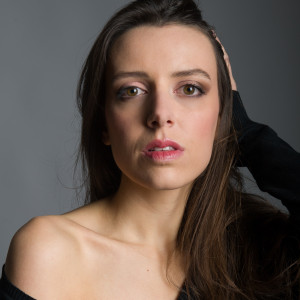