I would love to connect and read for you. I have a Masters's degree in acting from the Academy of Dramatic Arts and numerous credits. I'm based in Los Angeles.

Feel free to reach out on Instagram also. Let's help each other out.

He was born in Zagreb, Croatia. He graduated from the prestigious Academy of dramatic arts in Zagreb. While pursuing his studies there, he began acting in various theatre productions and movies. His breakout role was playing Darko Rundek, a famous European singer from the 80s, in the TV series Crno bijeli svijet (Black and White world) which aired across Europe. His movie For Good Old Times premiered at the Pula Film Festival and then officially opened the Vukovar Film Festival. Filip was part of the ensemble cast of the famous Kerempuh Theater where he worked with Oliver Frljic, one of the best directors in Europe. Filip is fluent in Croatian, Serbian, Bosnian, English, French and Spanish. He moved to Los Angeles to continue his work in Hollywood 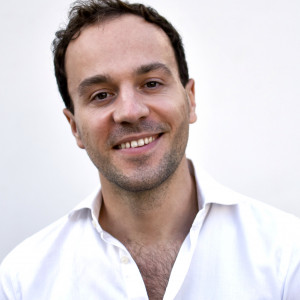 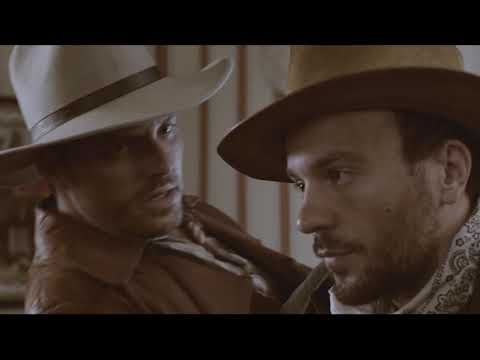 Excellent Actor, Kind, Easy Going, quick to respond and very present. Gave me lots to work with! Thank you Filip! "
"

Filip is extremely kind and patient. He gets himself familiar with the scripts very fast and provides good feedbacks. "
"

Filip is great! Thanks for helping out!! "
"

Absolutely a great reader, really nice guy and super patient. Read with him! :) "
"

SO GREAT! SO MUCH FUN. SUPER KIND AND VERY GENEROUS "
"

Filip is AWESOME to work with!! Great reader, gave really helpful notes, and was very generous with his time. Thanks a ton man!! "
"

Filip is awesome and so straightforward to work with! Definitely will work with him in the future :) "
"

He was awesome! And very patient! "
"

Such a patient and kind reader "
"