Erin Christine Walsh is an actress and writer, known for Blank Pages (2015) and Between the Lines (2014).

Erin Christine Walsh is an actor, singer, musician, voiceover artist, and writer who has lived and performed in New York, Los Angeles, Chicago, London, and Toronto, as well as throughout North America and Europe. She is currently based in Chicago and New York. 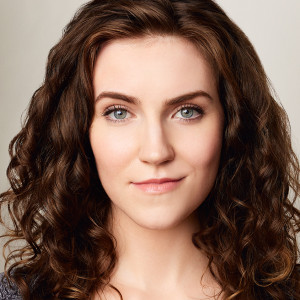