I am an acting coach, and have professionally taped actors for 5+ years. And as an actor myself, I understand the needs of other actors and how to help you find the truth of the moment.

Eric Hanson is an American film, TV, and stage actor based out of Dallas, Texas. Eric began his career in 2013 and quickly gained recognition, winning a 2013-2014 'Performance of the Year Award' for his on-stage portrayal of Lee in Sam Shepard's, "True West". He has since built a reputation for being a versatile screen actor, bringing sincerity and subtlety to each character he portrays. He is known primarily for his leading role of Adam in The Challenger Disaster (2019), which screened in theaters across the U.S.
Eric lives in Plano, Texas with his wife Tracy, who won't let him have a dog. 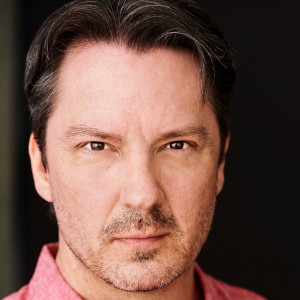