An actor and producer who had a great supporting role in the Conjuring 2 and last seen Ofd-Broadway with rave reviews in London Assurance. 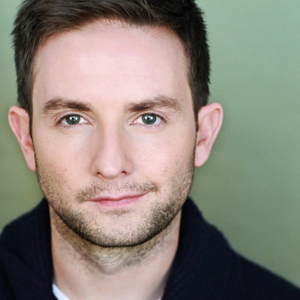