If you need a reader and or coaching I'm hear to help! I'm a classically trained actor and have been working professionally for 11 years!

Dominique Worsley received his BFA from the University of Illinois in Champaign-Urbana. He worked as a stage actor in Chicago at theatres including Steppenwolf theatre Company, Court Theatre, Chicago Shakespeare Theatre and actor Michael Shannon's A Red Orchid Theatre. He performed in the world Pemiere of the play the Siegel along side Ben Felman, Mamie Gummer, Amy Aquino and Matthew Arkin. He can be seen in Fox Network's APD and was chose for CBS' Drama Diversity Casting Initiative. He has studied improv and sketch at UCB Los Angeles. 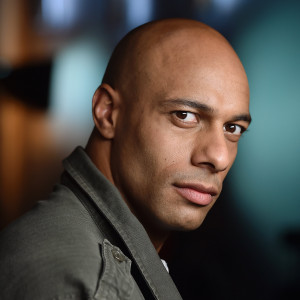 Super kind and generous! Thanks much! "