Always open for a read. DM on any of my social media
Twitter: @DianCathal
Instagram: @DianCathal
Email: DianCathal@gmail.com
or through We Audition

Dian Cathal is a queer creative from New York, just trying their best not to get deported.

After a successful run at The Soho Theatre in London, their one hour stand up special, Trans*Atlantic is in pre-production to be filmed in fall of 2020. 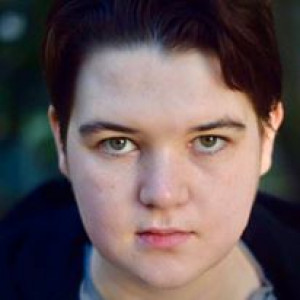