Dan Jablons is an improv actor who began his career in NYC at the National Improvisational Theater. Since then, he has appeared in numerous films and TV shows, most notably as Larry David's lawyer in Curb Your Enthusiasm. He continues to work in film, television, and commercials today. 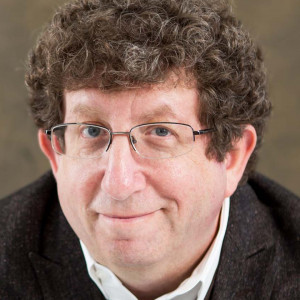 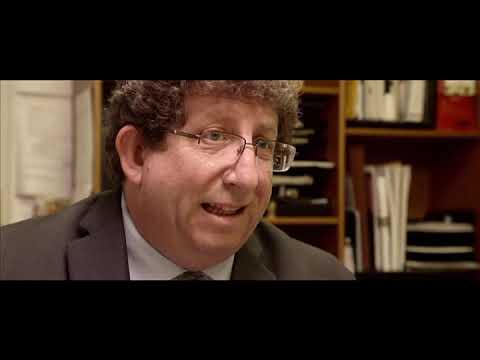