Hello, I’m Cylinda McAlister and I have been acting for 6 years now. I’ve been in three films and two short projects. Got to play a detective in a Discovery ID Shoot in 2015. Had several scenes on Twin Peaks. Also did a live Theatre Show in Seattle in 2018. Did a Short Film Challenge with my New York Indie group in 2019, I am also a Voice Over artist and I am continuing my education on both my acting and VO work. I have a desire to be in Christian film and Television and more. I love telling stories and being on set and helping where it’s needed. How can I help you.

Hello my name is Cylinda and I am an actor / Model and Voice Talent. I have done several films/ Shorts. and did a Short Film Festival. A Discovery ID Documentary. A Voice Over Project and a Commercial. 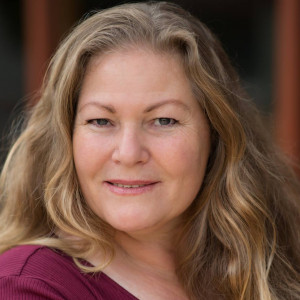 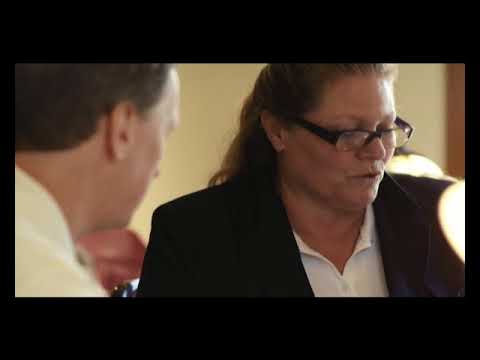