Hi! I am a British actress based in the states! Do you need some help learning lines (trust me I know how annoyed friends can get!) I am here to help you rehearse, read for tapes, brush up on sides, or just be a friendly 2nd opinion whenever you get inside your own head. Let's have a cup of tea together and book you that dream role!

COCO LLOYD is a British / Australian actress and producer residing in Los Angeles.
Her credits include being a finalist on the worldwide popular TV show ‘The X factor’ which had an average viewership of 6 million overnight. Coco achieved success in the music industry with various projects one of which reached the UK no 1 top chart spot. As an actress Coco stars in recent productions such as HBO’s ‘Euphoria’, FX’s ‘Mayans MC’, CBS ’CSI Vegas’ and feature film 'The Hanging Man’. 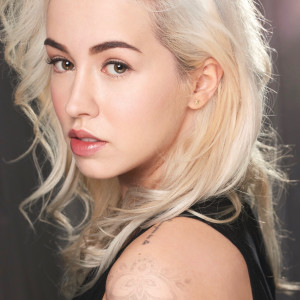