Ciara Pouncett is an actress, known for a variety of stage and screen roles including June in 'Little Echoes' ( By BBC writers room Tom Powell) Erna Blomberg ( Hitler :The Rise and Fall ,More4) High Water ( feature in post production) Matt Berry's Snuff Box, June in Said Shed ( The Other Palace) and many more characters. During lockdown she has worked on a number of Zoom Live Theatre pieces and also managed to complete 2 short films, both now in post. Another film is booked for 2021 ( not allowed to talk about it!) and is always up for working on new productions. 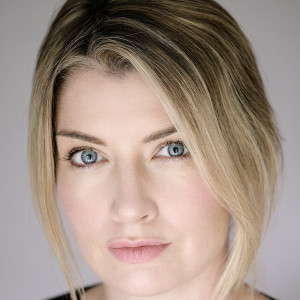