I spend my day directing and casting actors and I believe you will benefit tremendously from having me as your reader. I do it because I love it. I work in every single aspect of this industry.

I am an Adjunct Professor of Theatre at the University of Dubuque, completing my M.F.A. in Film and Television with a concentration in Script and Screenwriting at Regent University, and I received my B.A. in Theatre at Franklin Pierce University.

I help actors make a living acting anywhere and I have a book showing people how to do just that "Make a Living Acting Anywhere: Ultimate Guide. " Let me know if you want a free copy and I will email you a PDF version with the fillable workbook. Because I love it.

I am currently producing and acting in my film "The Stupider Economy" written for me by Robert Lynn in which I play all seven of the characters. Find out more at www.thestupidereconomy.com

Chrissy Hogue Bartels is an actress and writer, known for Valley of Vengeance (2011), 60 Cycle Hum (2011) and Get Lucky (2004).
Chrissy Hogue Bartels is an accomplished actor, director, and producer with award-winning work that ranges from Theatre to Commercial. She is also a highly sought-after audition coach, providing exclusive workshops and one-on-one training for students in the process of auditioning for Colleges and Productions and as part of her touring one-person show The Stupider Economy.

Chrissy has performed her one-person show The Stupid Economy on tour since 2011. It earned a sell-out performance at United Solo Festival before taking a hiatus to raise money and rewrite the script. It is now available for Virtual Tour with Talkback Sessions and Workshops.

Chrissy is well-known in her community for co-founding the Julien Dubuque International Film Festival which was named Top 25 Coolest Film Festivals in the World by MovieMaker Magazine and having brought The Vagina Monologues to raise $30K in 2 nights for a local rape crisis shelter. She is also known at the theatres where The Stupid Economy has been booked and is delighted to be invited back by several to perform The Stupider Economy.

Chrissy served as Executive Producer, Co-Director, Writer, and Actor for the short films 60 Cycle Hum and Valley of Death. Chrissy is currently in pre-production on a new short film she wrote titled The Current.

Chrissy is the Executive Director for Aftershocks Theatre Company, where she is the co-founder of this theatre company which "makes theater that matters". She started her education at The American Academy of Dramatic Arts, holds a BA in Theater from Franklin Pierce University and is currently in progress on her MFA in Film & Television with a concentration in Script & Screenwriting from Regent University and continuously trains with the likes of The Second City, The TheaterMakers Studio, Bonnie Gillespie and Wendy Alane Wright. She currently lives in the state of Wisconsin with her husband and two children. https://youtube.com/c/MakeaLivingActingAnywhere

Chrissy is a Member of APAP365
Non-Union 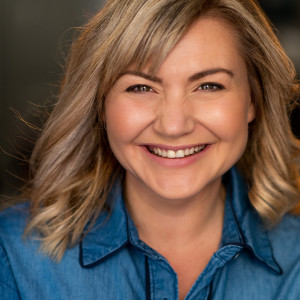 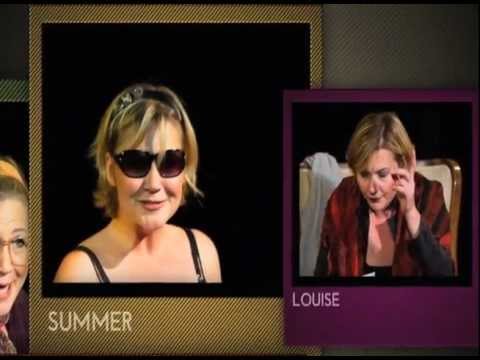 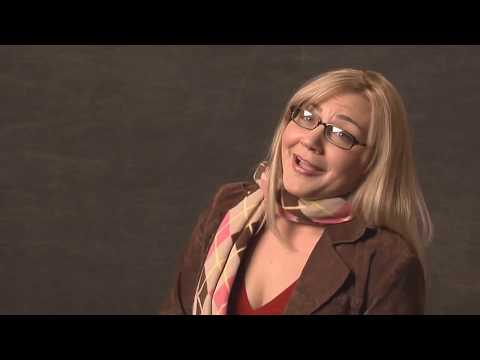 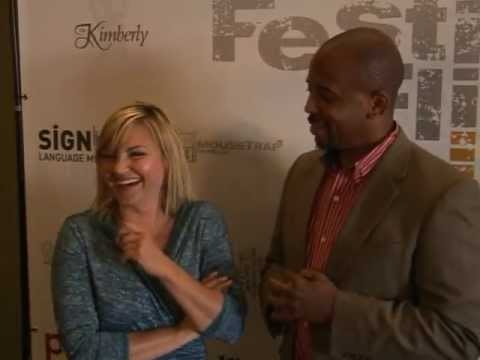 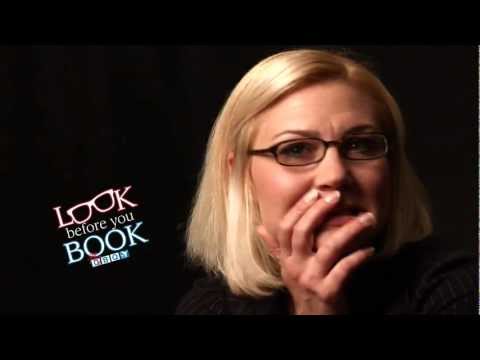 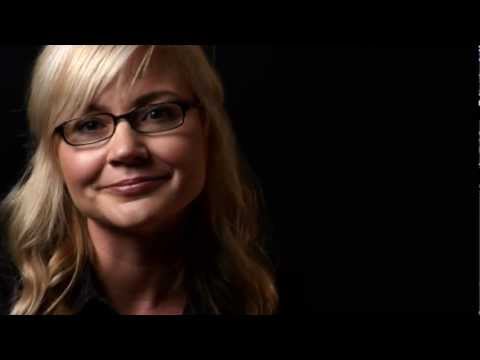 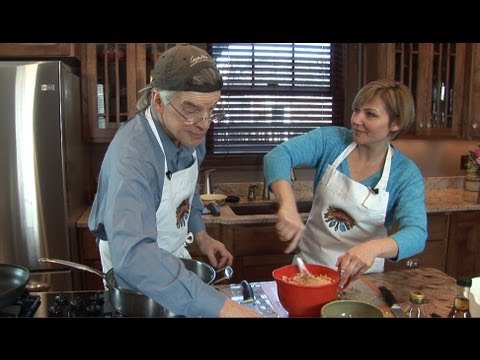 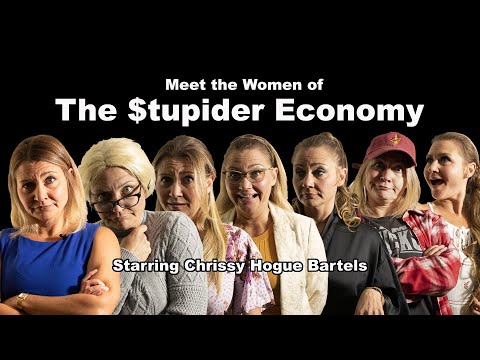