my training is from the academy of live and recorded arts, london, followed by weekly classes in la and new york with brilliant teachers such as sheila gray and anthony abeson. i also studied english literature at cambridge.

work wise- academy nominated, bafta, bifa and liff award winning projects, working with directors such as academy/bafta nominated paul greengrass, golden berlin bear winner peter mackie burns and golden hitchcock nominated jan dunn. most recently, i have a supporting role in ‘monday’, a feature with sebastian stan and denise gough ( dir: argyris papadimitropoulos) which will be released in april 2021 in the US, and a lead in a short (dir: jordan anstatt) in post production now.

if you'd like to schedule in advance, you can email me at contactchloesirene@gmail.com. 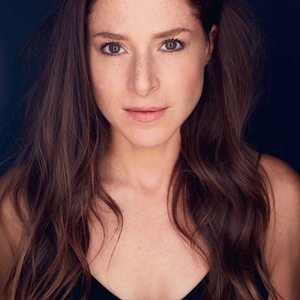