I'm an actress, writer, and producer living in West Hollywood. Excited and happy to help you with all your audition needs!

Chloe Detrick is an actress, comedian, writer, and producer living in West Hollywood. She stars as Melissa in the 'Pay to Play' comedy pilot and Claire in the 'CCC Talent Agency' comedy sketch. She also appears as Scarlett in the 'Sons of the State' TV Series proof of concept. Chloe has received professional training from the Andrew Wood Acting Studio, Lesly Kahn & Co., and Upright Citizens Brigade. Her comedy pilot entitled 'Sorry I'm Sad', which she wrote in 2020, was selected as a quarter-finalist script in the 2021 ScreenCraft TV Pilot Script Competition. 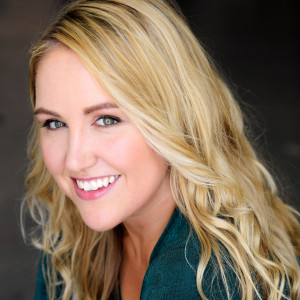