Hi there! I'm Chelsea, and I’m excited to help you capture an amazing self-tape. I’m a SAG-AFTRA actress with 5+ years of experience in on-camera/film, commercial, and voiceover. I also speak both English and Spanish, so if you need a Spanish reader for a self-tape - I’m your girl!

** NOTE: If you don’t see me online or if you’d like to reserve a time in advance, you can DM me on Instagram: @thechelseacook **

My main focus is Film/TV, and some of my significant film works include playing the lead role of Maya in upcoming psychological thriller short “SICK” (dir. Jason Carvey); the lead role as Violet in Beats by Dre-sponsored sci-fi short, “Club Alli”; and the supporting role as Kendra in short film "The Ghosting of Elise Montgomery", featured in the 2019 Cincinnati and Nashville film festivals.

In addition to taking various theatre and on-camera classes throughout my life, in the past year alone I have completed over 6 months of training in sitcom-comedy technique through Scott Sedita Acting Studios, 4 months of dramatic training in Tom Todoroff’s Saturday Workshop program, and 3 weeks of intensive on-camera training at Graham Shiels Studios.

Here are a few of the things we can work on together:
- Scene breakdown (and how to stand out in your self tape)
- Comedic technique (rhythm, jokes)
- Dramatic technique (visualization, emotional connection)
- Self tape technique (eye-line, blocking, on-camera movement)
- Memorization and rehearsal
- and more!

Chelsea Cook is your charming and witty girl-next-door with a hint of darkness and a knack for dancing. A Jamaican-English-American actress, Chelsea is able to switch up her look with hair, makeup, and more to fit a wide range of roles.

Some of Chelsea's significant film works include her lead role as Maya in upcoming psychological thriller short, "SICK"; her lead role as Violet in Beats by Dre short film, "Club Alli"; her supporting role as Stacey in the SAG feature film, "A Place Called Home"; and her supporting role as Kendra in short film "The Ghosting of Elise Montgomery", featured in the 2019 Cincinnati and Nashville film festivals. 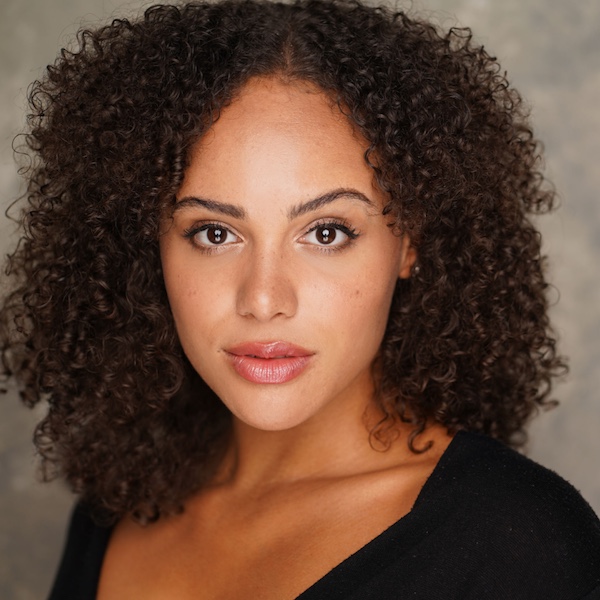 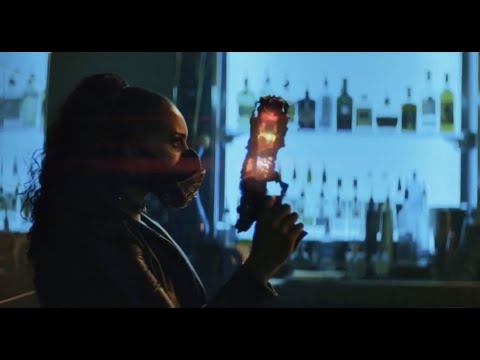 Chelsea was so lovely and helpful to work with on my Spanish language self-tape. Will definitely connect with her again! "
"

Great read. Great feedback. Thank you for being available. "
"

Chelsea was so great! She quickly understood the scenes, was very patient and gave me some great feedback to help take my work to the next level!! "
"

Chelsea was soooo helpful during our session! please BOOK HER!!!! "
"

Where’s my thesaurus?!! Not enough positive words to describe Chelsea. Million dollar smile that put me at ease and allowed me to really play with my character. She gave great feedback which got us a solid alternative take to the scene. BOOK HER! She’s definitely in my favs list now! "
"

Chelsea was AWESOME!! So Helpful! "
"

Helped me drill lines! So sweet! So patient, and quick, and detailed! "
"

Chelsea was so positive and gave such warm vibes! I felt confident to be authentic and take a risk while working with her! Thank you! "
"

Amazing reader! Very kind and patient and pushes you to put out your best performance. Highly recommend! "
"

Chelsea is BOMB! so helpful and friendly and a really great reader! She took time to look at it before re read so there were no flubs, and gave great notes and energy! Thank you, Chelsea!! "
"

She was an amazing reader! Gave me some great advice (it was asked) and was ready to help me when I felt stuck. 10/10 will book again. And yall should too! "