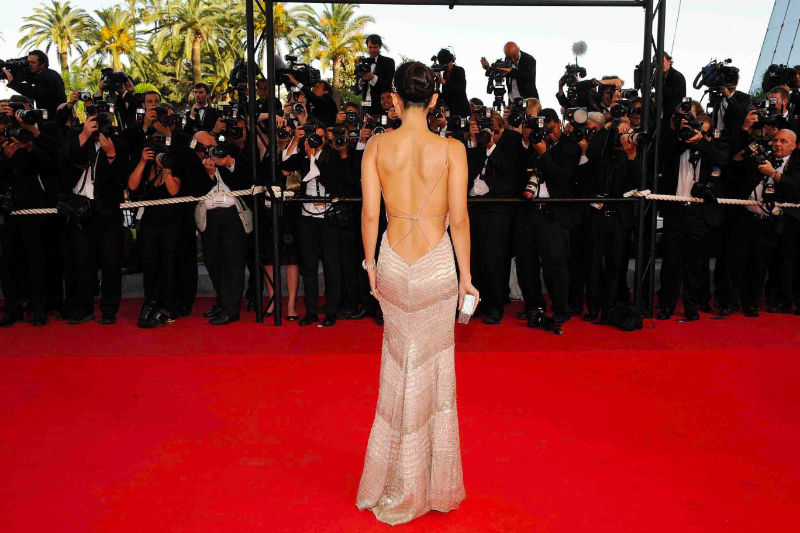 Are you an actor or a filmmaker that says “I don’t want to go to a Film Festival until I have my film screening there…”?

Here at WeAudition.com, we hear that a lot, from our members and other people we meet.  Both our co-founders are actors & producers, and attend multiple festivals around the world, including Sundance, Cannes, SXSW, Comic-Con and more.

If you only want to attend a festival when you’re actually officially part of it, you might be missing the point… not to mention some amazing opportunities that will actually HELP you get a film there.

Here are our top 5 reasons why you should be attending festivals, and 5 myths about festivals, debunked.

5 reasons to attend a film festival (even if your film’s not in it.)

1. To celebrate other filmmakers & support your industry.

You know that saying about karma?  Well, it rings true.  If you’re in the film industry in any capacity, you’ll understand it’s a team sport.  Great projects are not achieved alone, and to succeed you need to be both interesting AND interested.  You need to have a passion for the industry, your fellow creatives, and the work.  There’s no better way to be involved and supportive than celebrating your filmmaker and actor peers’ work at a festival.  You’ll learn new things, be inspired, and those screening their films will appreciate it more than you know.  Film festivals are a competitive place, each production vying for eyeballs and support.  Show up, be present, lend a hand and you will ultimately benefit yourself too.

There are lots of ways to support your industry at a film festival – simply attend and buy tickets to screenings, or watch panels / Q&As and share the key info on social media.  You could volunteer officially for the festival, or offer your help to a filmmaker on their promotional team.  Or try our favorite method – run some events or resources during the festival period.  It’s a great way to give value, make friends and be remembered.  Our theory is this: if you want to attend fancy events & screenings, make sure you throw one occasionally & contribute too.  Back to our karma saying…. 😉

If you’re a plumber, you probably would go to the Annual Plumbing Show.  If you make car parts, you’ll be at the auto-show.  A fashion-designer heads to fashion week, and travel agents attend travel exhibitions.  Call yourself a Professional Actor or Filmmaker?  Then you should be attending YOUR trade shows… film festivals!  It’s where you pick up new ideas and techniques, see what’s happening in the industry, celebrate the best work, and meet & mingle with others doing what you do.  But here’s the best bit…. unlike the examples above, film-festivals are some of the most glamorous, fun, exclusive and desired events on the world’s social calendar.  You’re part of that industry, that so many people would die to be a part of!  And you don’t take advantage of it…?  Umm, what’s the definition of crazy again?

So, you don’t want to attend a film-festival unless you have a film in it.  Aside from being an incredibly selfish attitude (read: I only want to contribute when I am celebrated) perhaps you WILL have a film in a future festival by attending one!  Let me expound…  A film festival tends to be a potent, fertile ground of people with similar interests and one common goal: Film.  Remember, it’s a team sport.  This is where investors & financiers, producers & directors, cinematographers, actors, publicists and casting directors all hang out.  And talk.  And mingle.  And network.  Or whatever you like to call it.  It’s a captive audience where everyone is connected by a common theme… and it’s so much fun to boot!  Put it this way….  if you were trying to get drunk, would you quickly shoot back shots of tequila, or have a sip of wine every few days?  A film festival is the tequila option – dedicated, potent, effective.  Now, don’t get impatient… these connections may not manifest overnight, but over time they will.  Back in 2013, I made an award-winning short film (now available on Amazon) which starred an actress I met at Sundance in 2009, and my trailer was cut by an award-winning editor, now an award-winning director too, whom I met in Cannes back in 2005…  you never know.  Be interesting, and interested.

4. You will be inspired & excited.

There’s no better catalyst to want to make a film or project that could be in a festival, than by returning from a festival excited and inspired.  When you see the red carpets & paparazzi, the standing ovations, the press reviews and awards, the champagne parties, and the pure collective energy and appreciation, you will be kickstarted into working on that project that’s been collecting dust on your desk, or recutting your reel, changing your agent, or whatever necessary to put yourself one step closer to that dream.  It’s a great kick up the….

5. You’ll know exactly what to do, when you DO return with a film.

But this… this is possibly the best reason to attend.  If you aren’t convinced by all the other reasons above, about supporting others and making valuable relationships (are you a robot?) then here’s a great, purely-selfish reason for you.

You wouldn’t get in a car for the first time on the morning of your driving test.  You wouldn’t go for your first jog, the day before a marathon…  so why would you wait until you have a project in a festival, to attend the festival for the first time?!  That’s the definition of unprepared madness, and a sure-fire way to completely waste the precious short moments of your glory.   When you finally have a project in a festival, you don’t want to go blind.   You’ll want to know what people wear (Sundance is very different to Cannes is very different to Comic-Con).  You’ll want to know when to go and where to stay (weekend 2 in Salt Lake City is not a great way to Sundance, weekend 1 in Park City’s Main St is everything.)  You’ll want to know your way around and the public transport system (walking the Cannes Croisette instead of a taxi might get you to your premiere on time).  You’ll want to make solid friends and relationships (you think a festival badge or film gets you into the hottest A-list parties? Think again – relationships do).  You’ll want to understand the idiosyncrasies of the festival (getting into the Short Film Corner is NOT  Official Selection into Cannes)… you get the gist.  Do a test run.  Then soak up the celebration that you rightly deserve and contributed to when it’s your time.  We all like people more, with less ego.

It doesn’t have to be.  Planning ahead helps.  There are also many groups on Facebook and other platforms like The Jetters for shared housing and connections for travel.  Also industry festivals like Cannes offer free accreditation badges for film industry professionals like you.  Yes, you need to have some budget for expenses like food and drink too, but grazing appetizers at parties can stave off hunger.  Ultimately though, you’ll find its a good investment worth saving for.

You don’t always need one.  Many festivals can be enjoyed without a badge – you can just buy tickets for individual films.  Others like Cannes offer a free accreditation to those legitimately in the film industry just by applying.  However, especially at the big festivals like Sundance, SXSW and Cannes, there are so many amazing, yet unofficial events that take place – you just need good research and networking / relationship skills.  Support, and you’ll be supported.

Yes you will.  I guarantee it.  You might not think you know anyone going, but if you’ve worked in any capacity in the film industry, it would be near impossible not to bump into people you know.  Put a message on your Facebook.  See who’s going.  Connect in social groups or on platforms like LinkedIn or WeAudition ahead of time.  Plus don’t forget, everyone is there for the same reason, so it’s super easy to just walk up to someone, start a conversation and make a new friend.

4. I’m not invited to anything! What will I do?

See point number 3 above.  Trust in the process and you will be.  Make friends.  Be nice.  Be interesting and interested.  Film festivals are dynamic environments and evolve quickly.  At breakfast you may have an empty calendar that’s then full by lunch.  If you get a plus-1, share it with someone you meet.  Scour sites like Facebook and Eventbrite for happenings.  It will work itself out.

5. There’s no point if I don’t have a film playing.

Scroll up to the top of this page and read again.  Properly this time!

See you at the next festival! 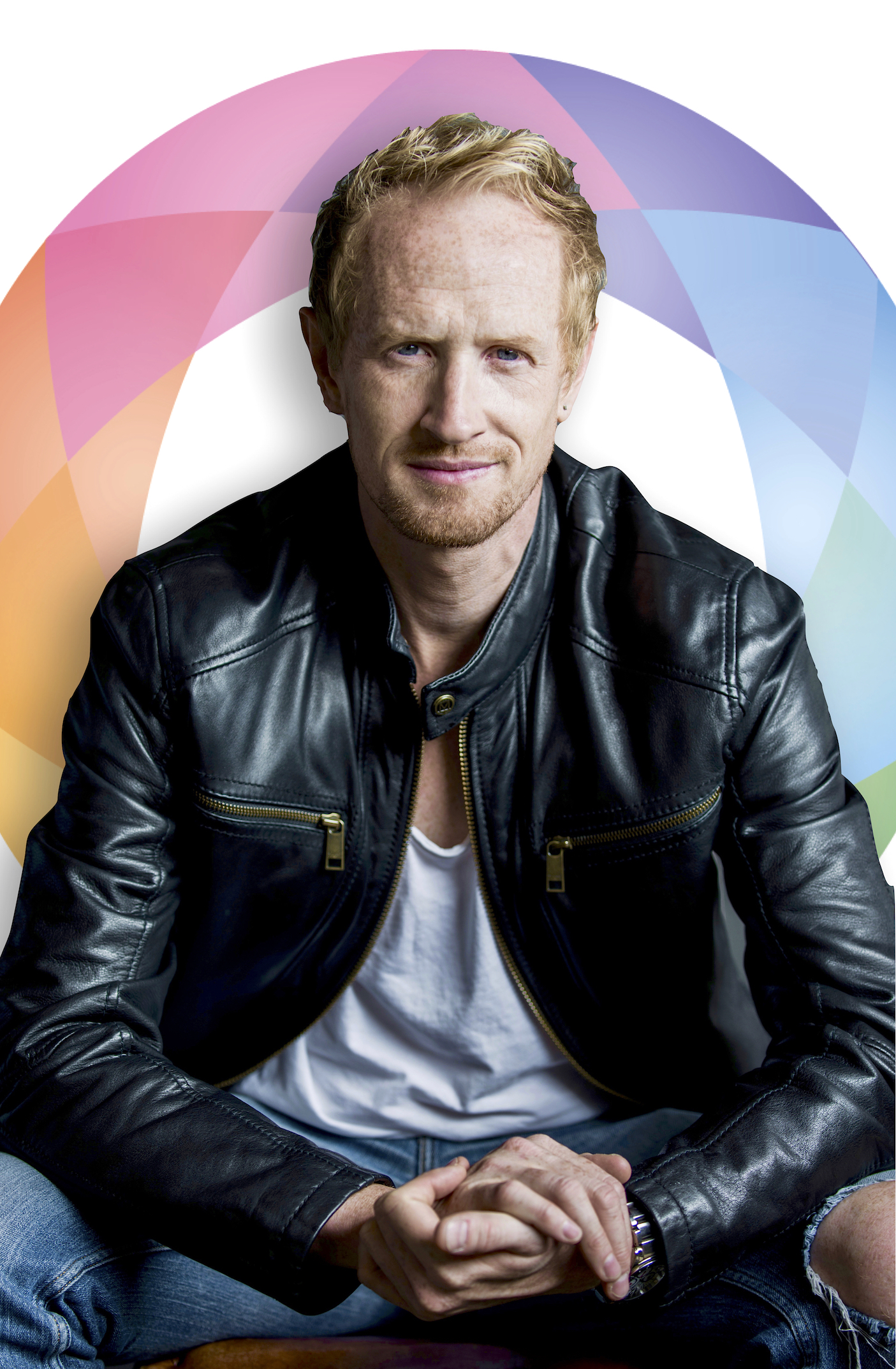 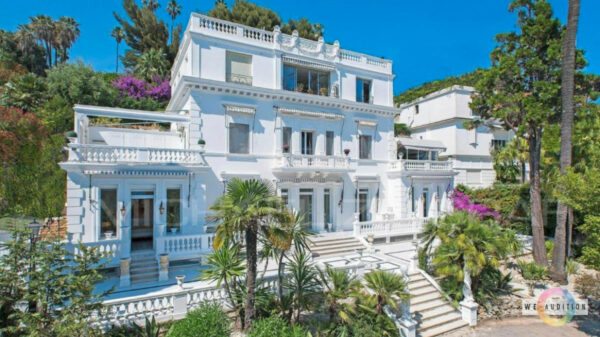 Our WeAudition ONES TO WATCH during Cannes Film Festival 2022.This team is like the Avengers of talent. Can’t wait to hit the Croisette with you... 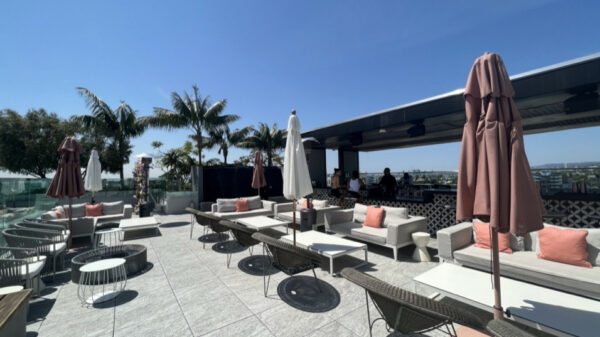 Ones To Watch During Cannes Film Festival – Hollywood Pre-Party in Hollywood Los Angeles. 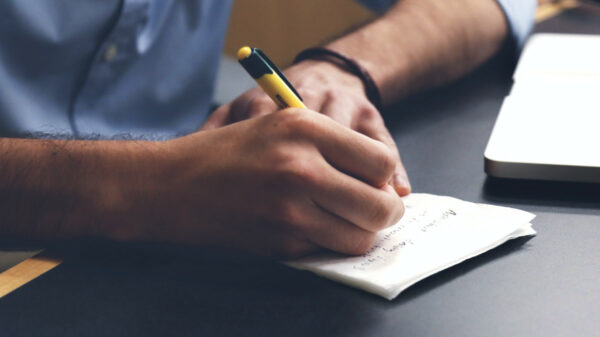 Like it or not, Self-Tapes are a thing, and they aren’t going away. So, the best way to handle this is to be super-prepared,... 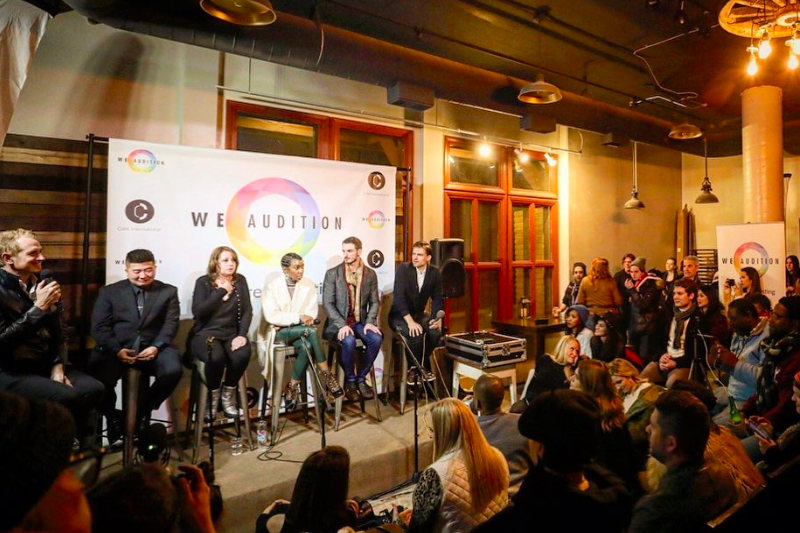 Future of Casting during Sundance 2020