Hi! My name is Asia (like the continent) and I am an actress currently based in Los Angeles, California.

I have been acting for nearly a decade and have such love for the discovery process of a character and scene. There's so much to be found when we make space for experimentation, and play. Hopefully, I can be of assistance in that area!

What can I help you with??

Reader: Let me know what you need from me and I will provide to the best of my ability. If you'd like feedback or advice, feel free to ask!

Practice: I can provide a space for experimentation and feedback! If you want to run through your lines before your big audition, I would love to assist.

Play: Aka "scene study"! Lets get those creative juices flowing and play a little!

Writers! If you've got a scene you need to hear read out loud I'm here to help you "table read" your drafts!

Asia Maxine Bass, originally from Dallas, Texas, is an American actress. She received her degree from the University of North Texas where she studied several methods of acting, such as Meisner techniques, Strasberg, Uta Hagen and Stanislavsky. She left the stage and had her first film breakthrough after her lead role in Singularity (2018) which was directed by Delanie Albaugh. Since then, Asia has appeared in a number of independent films including The Fregoli Project (2019), directed by Samuel Broadous, which won Best Comedy Short Film at the Screen Power Film Festival in 2020. She is also seen in dramatic productions such as This Is... Perfect (2020) which was directed by Frederick Ewelike, Todd Tarantula (2022) directed by Ansel Faraj, and Take Me To Your Party (2022) directed by Kyle Sauer. She has been trained for TV, film, commercial and stage performance alike. In her free time she enjoys roller skating, fashion, and streaming and gaming on Twitch as "Xambee". 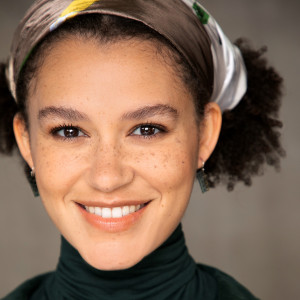 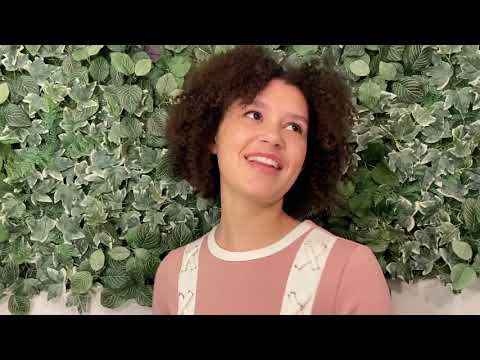 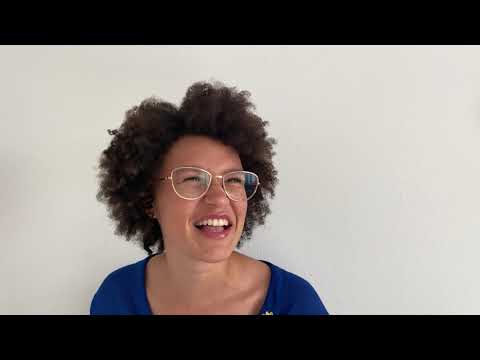 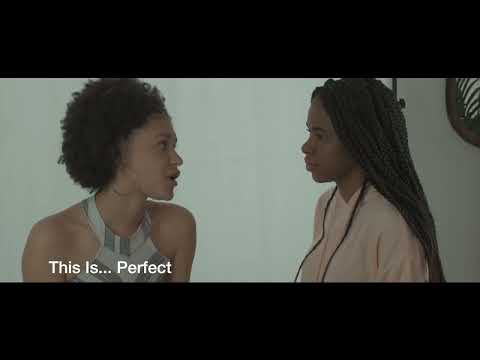 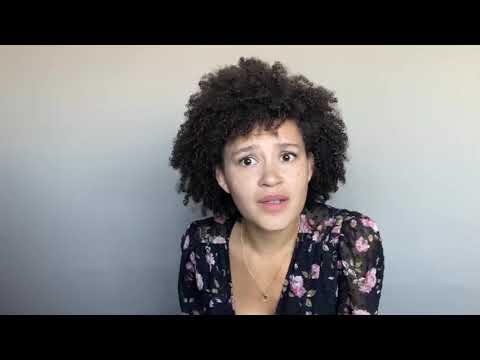 Six stars out of 5! Asia is an absolute rock star!!! With Gratitude, Corey Allen Kotler "
"

Such a joy! Asia was kind, patient, and offered some great feedback when asked. She worked with me as I talked through my choices. Would definitely read with Asia again! "
"

Wonderful reader easy to relate to and flow with. felt more like we both had the part and is more like a chemistry reading. She has perfect audio. "