Let me help you give the best audition! With over 15 years of experience working in many different genres I can help support you in any audition. Having worked in horror films, romantic comedies, dramas, made for TV movies
( lifetime and hallmark ), sitcoms,
scripted television series ( comedy & drama ), historical pieces, soap operas, graphic novel adaptations and too many commercials to list. Some actors I have worked opposite include (in no specific order) : Alexander Skarsgard, Dee Wallace, Michael Madsen, Garret Dillahunt, Katie Cassidy, Sean Murray, Michael Weatherly, Eric Roberts and Chris D’elia.
I am a very well rounded performer and I know the importance of having a great reader to work off of.
I would love to help you with your next audition.
I also offer private coaching sessions if you want to work your audition before taping, please email me at ashlynnyennie@gmail.com for more info if you want to book a private coaching session.

Hello! I have 15+ years of experience working as an actor. Graduated from The New York Conservatory for Dramatic Arts with my AOC in Film & Television. Credits include starring in the cult horror films The Human Centipede 1&2 to being the lead in 8 Lifetime Movies. Have starred in numerous Independent Features and shorts. Guest Starring roles on NCIS, Undatable, True Blood and series regular on Showtime series Submission. Have done over 25+ commercials as well. 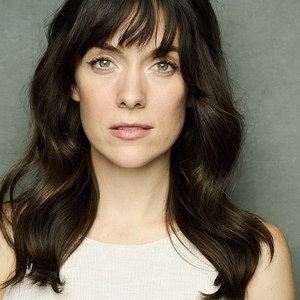 So patient and wonderful feedback and suggestions!!! Lovely :-) "