I'm more than happy to read with folks to prepare them for auditions or record self tapes, as well as to generally help find ways to bring a sense of play and of self into the scene.

I have been working professionally as an actor, dancer, and voice actor for 10+ years now. I'm originally from Boston but I've earned my credits both internationally, in India, and in the US. My training and professional work spans productions in theatre and film, having done several plays, improv comedy shows, features, shorts, and commercials.

I am also fluent in Hindi and can speak a little Spanish if need be (though my Spanish isn't fluent).

You can feel free to connect with me here or email me to schedule a time in advance at anjali.khurana@gmail.com. Or, you can find me on insta: @khuranasahab

Currently offering readings for no fee but reviews (and tips) are appreciated (Venmo, if preferred, is: @Anjali-Khurana-1)

Anjali Khurana is an actor, dancer, and voice artist. She has trained in Method, Meisner, and on-camera acting as well as some of India’s oldest theatrical forms, along with varied movement training, including Alexander and Feldenkrais, across NYC, Boston, L.A. and Mumbai. She played a recurring Guest Star role in the first show that launched Amazon Prime in India, 'Inside Edge'. She was also in the Fox Star Biopic, 'Neerja,' Mia-Hansen Love's Indo-French feature, 'Maya', the Indian adaptation of the series '24,' and several other features and shorts in both India and the US. She has also performed in several theatrical productions and improv comedy shows in both countries, and currently plays the role of Helen in the Musical, 'Parallel Lines," which performs on November 19, 2020. She has done well over 50 commercials, dance/choreography in several music videos, as well as voiceover/dubbing for hundreds of projects over the course her bi-continental career and was Disney India's channel voice before returning to the US.

Once trained in the fields of neuroscience and management, Anjali is additionally passionate about using the arts to create social change and create awareness on issues of mental health, women's empowerment, and political activism. 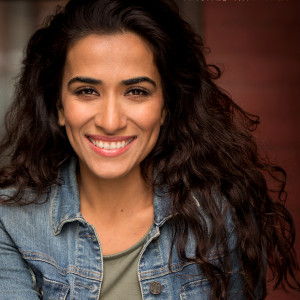 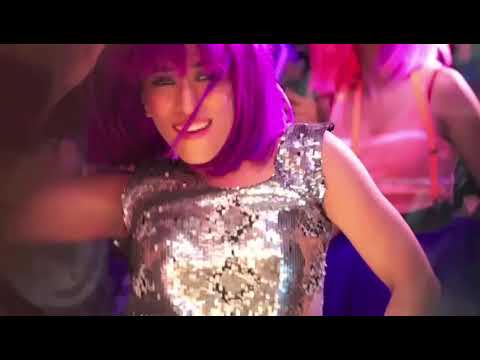