I am always looking to help out a fellow actor in any way I can!

I am a NYC based actor/writer/director with over a decade of experience. I have worked as a reader with some of NYC's largest casting offices and have spent more time coaching friends and colleagues than I care to admit (but I love it, so it's okay)! My performing credits include network/streaming television, short/feature length films, national tours, and a bunch of regional/NYC theater.

Remember, this is YOUR audition/rehearsal. Whether it's as a reader or as a coach, I'm happy to help! Just let me know what you need!

NYC based stage and screen actor. Proud member of Actors Equity and SAG-AFTRA. I have been performing in and out of NYC for over a decade. I started in musical theater performing in regional and touring productions across the country. I have since transitioned more into tv/film with several streaming and network credits as well as both feature length and short films.

I have also recently gotten into writing and directing, making my NYC debut in both in 2018. 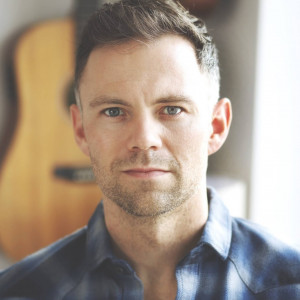 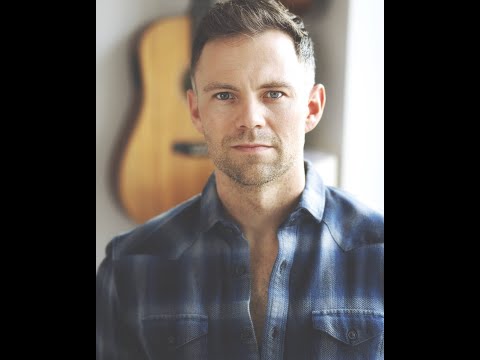 Andrew was super kind and supportive! He gave me some refreshing notes I needed to hear! "
"