Hey, I am Andrea and happy to help if I can. I have been around for 15 years in the film industry and won a few awards as well. I am new here so let's try.

Hi, I am professional actress from Hungary, acting in English, Italian and sometimes in German. I am currently based in Budapest. 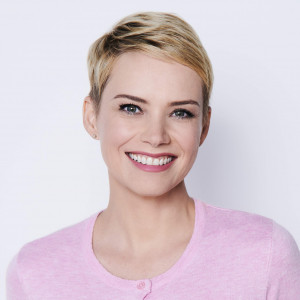