I am a Russian and English speaking actress based in Cleveland, OH USA.

Recently, I traveled to Russia with Professor Holsinger to work on an acting master class exchange. Organizing the international education initiative, after year-long planning, we worked with actors of Raikin School of Theatre.

Among film works, I recently did a lead role in the short filmS "Déjà Senti" by Michael Garret and a supporting role in "In the Weeds" by Kevin Scheid.

I speak English, Russian, and Spanish. I have primarily worked in the US and Russia, and I am very interested in working in Europe and Latin America. 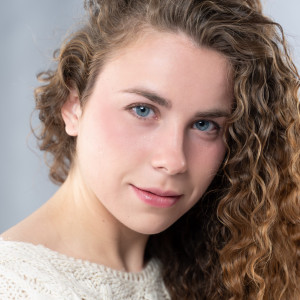