Hello all! My name is Allyson and I hold a BFA in Theatre. I'm currently studying with Los Angeles Acting Coach, Shari Shaw, and her class critiques have helped me craft my reads and make them genre specific. I love working with all the talented artists that have chosen to walk this path!

As an actor who enjoys playing with scenes and finding the version that feels like the truest expression of yourself, I'm here for all your rehearsals, auditions, and self tapes. I offer a supportive and friendly environment to encourage your exploration and play. I aim to give you as much or as little as you would like in the read while keeping the spotlight on you!

Whether you just need a quick reader or would like to go through the scene multiple times, I'm happy to support you and have FUN. I will always ask before offering feedback! Let me help you do your best work!

If I'm not online, feel free to reach out.

Allyson L. Smith is an actor, choreographer, and voice talent known for her work in film and theatre.

She attended Michigan’s Oakland University, graduating with degrees in both Musical Theatre and Dance. After graduation, she performed with the Michigan Shakespeare Festival and The Ringwald Theatre, and continued her training with film and improv classes at Actors Loft and Go! Comedy. She was fortunate to work with producer, author, and screenwriter, Mitch Albom in the original cast of his musical, Hockey the Musical! Recently, Smith has found success in booking leads and supporting roles in shorts, feature length films, commercials, and pilots. She continues her comedy and drama training with Los Angeles acting coach, Shari Shaw.

Coming from a family of teachers, Smith considers herself to be a life-long learner and educator herself. She has used this thirst for knowledge to pick up a multitude of skills along the way, such as directing, production management, wardrobe assissting, photography, writing, stage combat, and most notably, choreography. She employs her storytelling ability to choreograph for professional theaters, universities, high schools, and studios. With her penchant for physicality, she is drawn to strong, maternal, actionable characters.

In addition to her work as an actress, Smith is the Artistic Director and Co-Founder of Detroit Children's Theatre. Smith knows that it only takes one performance to shape someone's future, as it did with hers, and strives to create a body of work that both entertains and inspires. 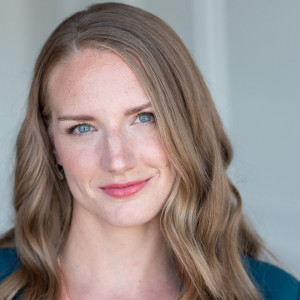 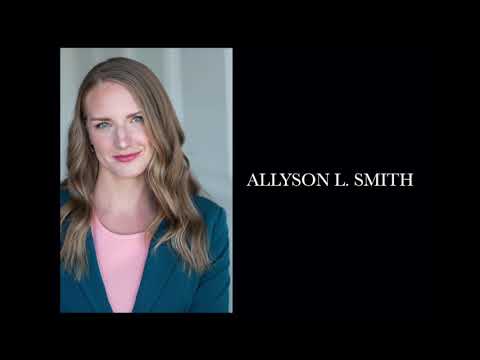