Hey fellow artists! Born and raised on the east coast, Los Angeles actor for a decade and a half. I've studied scene study with Howard Fine, Meisner at Playhouse West, and have over a decade of experience with self tapes, both my own and coaching others to successful outcomes. I'm an expert improviser, having trained at UCB and Impro Theatre in Los Angeles. And I recently booked a guest star role on NCIS-LA, using this here website!

Recently, she was a host and RPG performer in a "Carnival Row" docuseries "Into Carnival Row" and its accompanying RPG tabletop game, "The Heist on the Row", all in partnership with Nerdist, Legendary TV, and Amazon. She has written comedy and "Nerdist News" videos for Nerdist, and is on live tabletop RPG shows “Callisto 6” “Shield of Tomorrow” and “Overlight” (as Gamemaster) on Geek & Sundry, and “Rat Queens” on Hyper RPG. She's appeared on panels at Star Trek Las Vegas (STLV), San Diego Comic Con, Los Angeles Comic Con, Long Beach Comic Con, and Geek Girl Con in Seattle. Aliza has co-written Nerdist Presents sketches and music parodies including “Team Nerdist Hitman”, “Young King - Black Panther Jaden Smith Parody” (co-writer, 1.4 million views), and “Darth Vader Teaches Branding” (co-writer); she wrote and starred in "When Your Co-Worker Gets Back From Wakanda.” 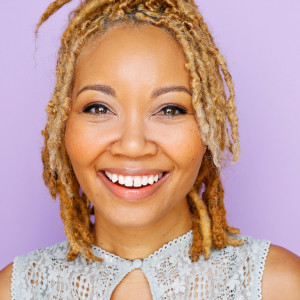 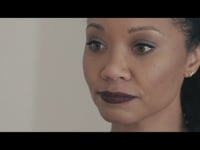 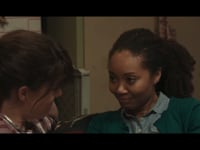 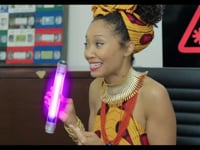 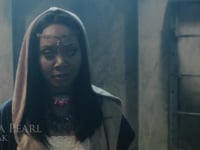 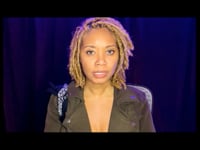 Whew!! Aliza is a gem. She helped me navigate through two different scenes, two different characters, with accents. And all with great energy and a smile. Thanks so much, Aliza! "
"

Amaaaazing! So easy going and warm. And a fantastic reader. Thank you Aliza! "
"

Aliza is such a great reader ! she is so helpful and down to earth and helps you really nail the ins and outs of your character! "
"