I am a Scottish based actor with a strong Scottish Accent. Based in central Scotland I am able to create a range of accents . I have lived in Manchester for 6 years also adding a slight British tone to my voice. I have been acting for 5 years, pursuing it after a career in Event Presenting and Hosting. I began training with Inspire Actors Studio and attending auditions building credits. I am attending RCS to further my skills and abilities.

I would love to help where I can, I’m always learning new scripts and love creating captivating scenes. I am just one actor wanting to help other actors achieve. 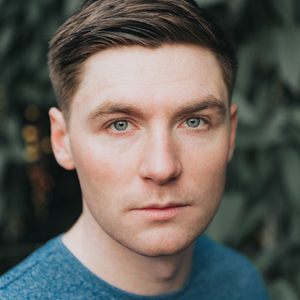