Hi!
I'm Alex Carney and I'm very excited to connect with you here on WeAudition. I believe acting is a joyful, natural process that is fun when done well.

I've trained and worked and worked as an actor in New York City my entire professional career, appearing in a wide variety of plays, films, and TV shows. I'm here to help you.

I've been coaching and directing actors for the last twenty years. I believe in helping you find YOU in the piece.

I can:
Help you run lines
Coach you through a scene or monologue
Coach you with your auditions --- bring out the best YOU!
Review basic (or advanced) acting techniques

Let's work together and have some fun!

Alexander D Carney was born and raised in show business. A child actor, he is a graduate of the famed High School of Performing Arts Drama Department, about which the movie FAME by Alan Parker was made. Off-Broadway he appeared with Geraldine Page, F. Murray Abraham, Michael Moriarty, and Tovah Feldshuh at Mirror Repertory Theater Company in plays of quality such as The Madwoman of Chaillot and The Time of Your Life by William Saroyan. Following his time in New York, he embarked on a career in classical work in regional theater. He’s been seen across the country as Claudius in Hamlet, both Sebastian and Caliban in The Tempest, Menenius Aggripa in Coriolanus, Master Ford in Merry Wives of Windsor, Richard Gloucester in Richard III, among many others. Favorite classical roles include Macbeth, Caliban, and Claudius. Most recently he appeared in the world premiere production of Back Channel at The Theater Project in Maplewood, New Jersey as Alexander Feklisov, the real life Russian spy who helped resolve the Cuban Missile Crisis. . Currently, Alex is focusing on TV and Film. Credits in this area include playing real life fireman Dan Potter who survived the collapse of both World Trade Towers while searching for his wife in the Emmy award winning docudrama Countdown to Ground Zero and the Priest in Love Among The Shadows, directed by Angele Cooper. Always active, Alex has shot principal roles in the SAG indies Never, Rarely, Sometimes, Always directed by Eliza Hittman and The Atlantic City Story opposite acclaimed actress Jessica Hecht. Training; HB Studios, Geraldine Page (scene study), Meisner Technique, Shakespeare & Company. He studied at the SUNY/Purchase BFA Acting Conservatory. He holds an M.Litt. and MFA in Elizabethan and Renaissance Literature in Performance with a concentration in Directing from Mary Baldwin College. 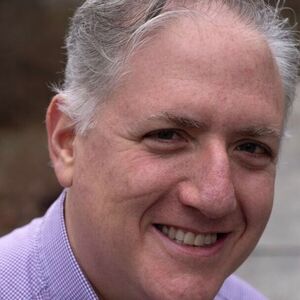 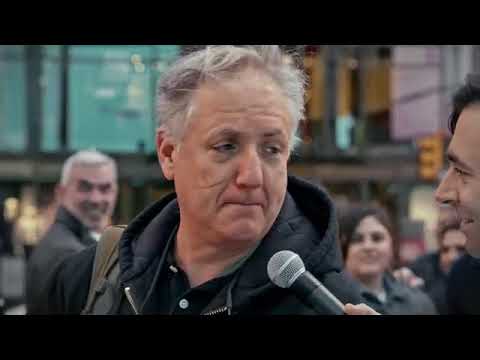 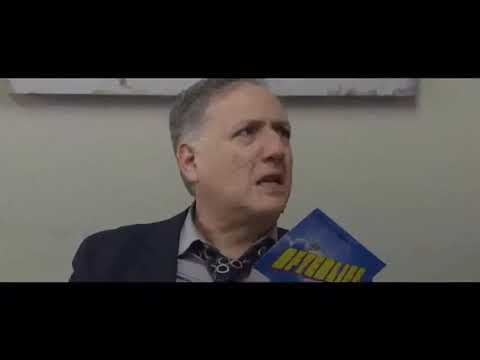 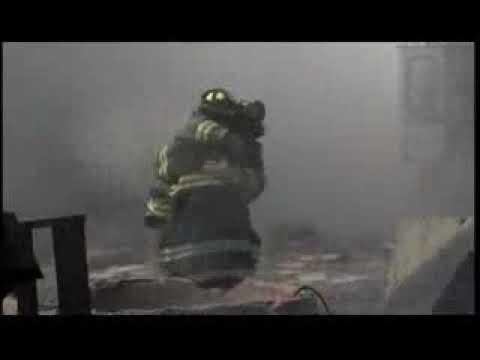