I'm a New York based actor with quite a few TV and theatre credits under my belt and a background in improv comedy.

I'd love to help you self-tape, break down your scene, run lines and/or help in whatever way is needed!

I use an external mic for improved sound quality 🙂.

I also speak fluent German in case that comes in handy!

Alena Acker is a versatile actor and singer in New York City. Moving seamlessly from television to theatre to film and between drama and comedy, she loves playing characters who on the surface may not seem extraordinary, but who are surprisingly complex once you get to know them. She's the shy nerd who gains self-confidence, the wacky neighbor who saves your life, the grieving widow with a secret, the pious innocent who's anything but. more at www.alenaacker.com 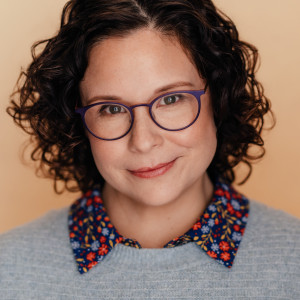 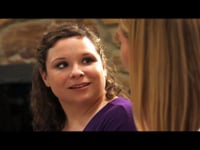 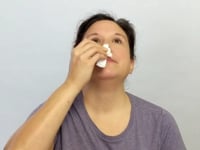 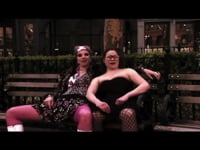 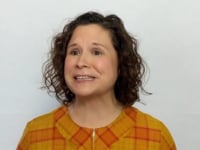 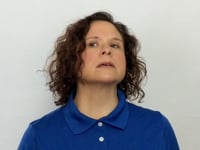 Super pleasant and a spot-on read! "
"