I'm Aidan Martinez. Ive been acting since I was 6 starting with church plays. I graduated from the New York Conservatory for Dramatic Arts in May 2019. I also direct a kids summer camp in Texas every year. (This summer will be James and The Giant Peach.)

I am here to help with whatever you need. I love acting. All aspects of it. So please don't hesitate to ask for help if you need a reader or just help in general.

Aidan was born in Seguin, Texas on April 16, 1996 and raised by his grandparents. Aidan grew up in Kingsbury, Texas, a small country town right outside of Seguin. There is where he fell in love with nature and animals. While attending church he started participating in the holiday plays from the age of 6-9. He then attended drama camps and community theatre. During middle school he continued acting in UIL competitions with poetry and duo scenes. Throughout High School he participated in all he could, musicals, straight plays and more UIL competitions. During the summers he transitioned into a Camp Broadway councilor and director hosted by the Texas Theatre in Seguin. He hopes to continue helping all the kids that come through that camp. At 19 After graduating High School, Aidan decided to move to New Jersey to attend Fairleigh Dickinson University. After two short years there and many amazing friends he decided his goal was Film and TV. Aidan then made the move to New York to attend the New York Conservatory for Dramatic Arts. There he fell in love with the subtlety of on camera acting. He owes everything to God and is blessed with the love of acting. He hopes to inspire people with his journey and let them know it's okay to be authentically you and dream big. 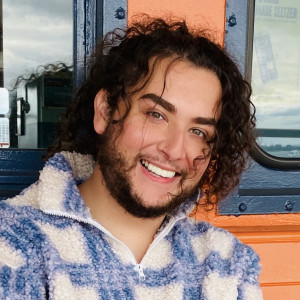 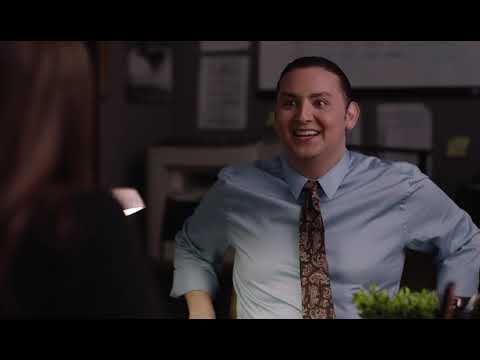 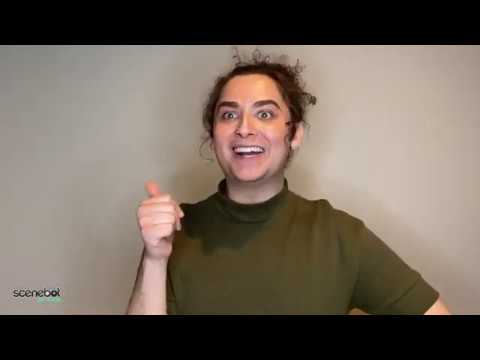