Fun and versatile reader who is excited to help you book! I’ve been reading for colleagues for about 7 years now.

I'm now living in LA, but before that I lived in NYC for 11 years and ran a business (AC Studios) dedicating to helping actors and performers build up their representation materials. This included self-tapes, live performance recording, voice over reels, website creation and management, head shot photography, photo retouching, and video editing.

I have been reading for actors for years and several of my clients have booked major roles on Broadway, TV, and Film.

Excited to join the WeAudition community and help you take your career to the next level!

Fun and versatile reader who is excited to help you book!

Aaron Cooker (Tenor) was most recently seen performing around the world as a Lead Production Singer with Princess Cruise Lines, starring in 4 main stage productions, including Stephen Schwartz’ The Secret Silk. Before sailing the high seas, Aaron was flying above the stage as a Guardian Angel in Indiana University Jacobs School of Music’s production of It’s A Wonderful Life by Jake Heggie. Other roles from the Jacobs School include Gherardo in Puccini’s Gianni Schicchi and Torquemada in Ravel’s L'Heure espagnole. Before attending I.U., Aaron earned Masters & Bachelor degrees from New York University Steinhardt, where he studied for 6 years under the tutelage of Dr. Brian Gill. Past roles include Prince Charmant in Massenet's Cendrillon, Captain Tarnitz in Romberg’s The Student
Prince, Dr. Blind in Strauss’ Die Fledermaus, King Kaspar in Menotti’s Amahl and the Night Visitors, and Mozart’s Cosi fan tutte. In 2008, Aaron earned an Art Scholars & High School Diploma from the South Carolina Governor’s School for the Arts, a residential performing arts high school in Greenville, SC. 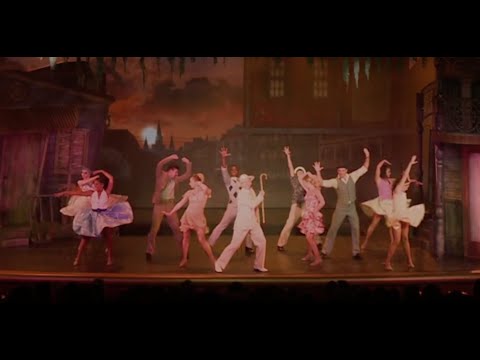