I have been working in the industry since I was sixteen, i have worked in TV, Film, Radio and theatre. I teach Shakespeare privately Both the acting of Shakespeare and the Analysis of his texts.

Happy to read for anyone, I am 100% freelance full time so my availability is high and able to be used at short notice.

Ryan Mann, Born 26th of July 1993, Born Ryan Williams. Ryan Has been in the industry as a professional for over ten years, starting out with bit role in Skins and Di Vinci's Demons. Ryan has an extensive back catalogue of theatre work including plays such as: Bouncers, 448 psychosis, Look back in anger, A Midsummer's Night Dream, Hamlet, Macbeth, Bleak House and many more. Ryan found the stage at the age of 14 after needing a place to escape from his child hood bullies, finding solace in channelling his pent up emotion in to different characters. It was clear from a young age Ryan Was Meant for the stage.

In 2010 Ryan attended The Wiltshire collage and studied Performing arts he then went on to study Theatre at Falmouth University for 12 months, Then he moved to The Arts University Bournemouth in 2013, Graduating in 2016 where he Studied a BA in Acting, The Arts University was a place he felt comfortable and at home in the Barn Theatre. Quickly Ryan began to grow and change as an actor, working with Petronilla Whitfield, Doug Cockle and David Glass to name a few. In his final year Ryan Studied Classics, Performing in Charles Dickens, Bleak House With the David Glass Ensemble, Twelve Night and Man of Mode with the University Company.

Ryan has since appeared in numerous short films, commercials and theatre shows. Ryan is still working in the industry and when he is away from it, running workshops for young dyslexic actors giving them the advice and help we wishes he had at a young age. 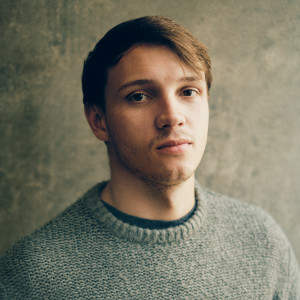 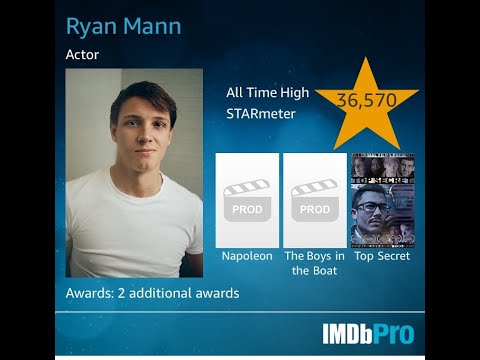