Pam Renall is an award-winning SAG-AFTRA Actress, Host and Producer, known for her most recent role in Diamond in the Rough, a feature film about homelessness. Pam is also in pre-production on several television and film projects. Pam is both a Comedic and Dramatic Actress and is local hire in LA, Atlanta, New Mexico and New Zealand. Having begun her career Writing and Producing Dish for Kids on DISH Network, and was most recently a media executive for the last 13 years. Pam transitioned to an on-camera career, and feels her production and media background truly lend to her great appreciation of all aspects of a production.

“The engaging, heart-warming comedy of Amy Poehler meets the dynamic range & grounded affluence of Catherine O’Hara.”
Pam was most recently cast playing opposite Joe Estevez, in the romantic comedy feature film, Lying Together.

Pam is extremely reliable, consistent and always with an ever-present smile. She has a wonderful self-tape studio in her home, and can work as local hire in many markets. 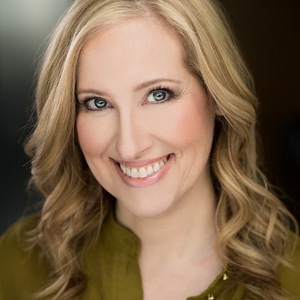 Love Pam!! So supportive and willing to do as many takes as you need! "