I would love to be your reader today.

I have been acting professionally in NYC for 20 years. I have worked and trained with some of the best in the business including: Ross Meyerson, Marci Phillips, Rebecca Yarsin, Jerry Zaks, Stephen Oremus, & Robert Lopez.

My recent bookings include: Life and Beth on Hulu, Dead Ringers on Amazon, The Vanishing at the Cecil Hotel on Netflix, and Dressed for a Dream with Billy Porter for the new Cinderella movie on Amazon.

I enjoy the process and will read with you until you feel it's right.

If I am offline, please feel free to contact me at Carmowoo@gmail.com.

Carla has toured the world sharing her gifts. One of her favorites was performing in the First National Tour of All Shook Up, directed by Tony-award winner Christopher Ashley. She will always cherish sharing the stage with the multi-talented international star, Susan Anton. Carla also performed and understudied the role of Deloris Van Cartier in the First National Tour of Sister Act, directed by Tony-award winner Jerry Zaks. Most recently, Carla was able to bring her sassy female energy to the role of Sebastian in The Little Mermaid at Theater Under the Stars. Carla is a proud member of the Tony Award winning Broadway Inspirational Voices..

Carla is excited for the premiere of a new HULU series in which she co-stars in an episode with some of the best in the industry. Carla was featured in Cinderella's Dressed for a Dream in which she was able to document her own Cinderella story. She modeled some of the beautiful costumes from the Amazon Prime original movie, Cinderella, while sharing the stage with the one and only Billy Porter. Carla played the role of the detective in the Netflix Documentary Series, The Vanishing at the Cecil Hotel. Previously, she appeared as April in IDtv's Diabolical - Mother of All Lies. Commercially, Carla can been seen in a new Spectrum Reach commercial and is featured in a Longhorn Steakhouse national commercial, to name a few. She is currently working on her own one-woman comedy sketch project called All The Others.

​Carla has performed and worked with some of the best in the business including: Titus Burgess, Kristin Chenoweth, Brian Stokes Mitchell, Audra McDonald, Renee Elise Goldsberry, Robert Lopez, Joe Berlinger, Harvey Fierstein, Alan Menken, and Stephen Oremus, among others. 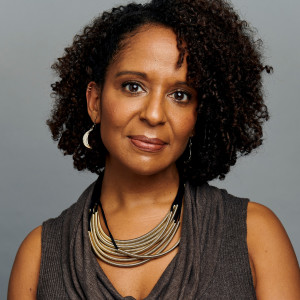 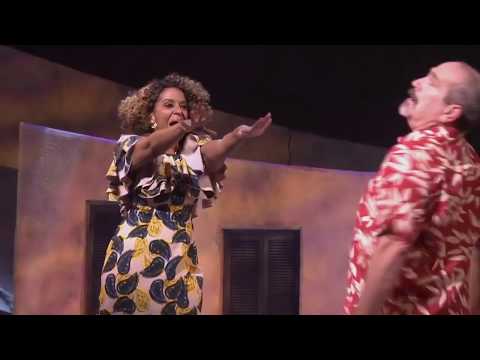 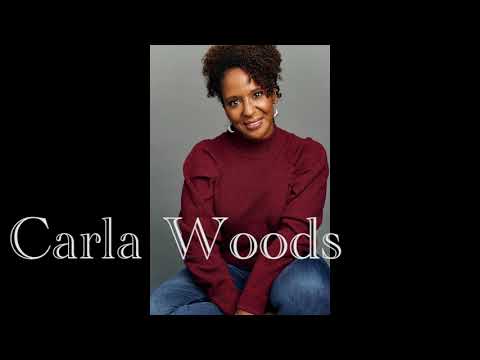 Carla is a very generous and great reader!First, we picked up the script last week, it was a cold read. Carla was very generous and very great. Lucky, casting gave me over a week to prepare. So, took it back to old New York Training times, where we rehearse everyday Mon-Thurs for an hour. She was very generous, patient, extremely professional and talented. I am definitely working with her again and I highly-highly recommend you too! " "
"

Carla is amazing! Love her energy. Super supportive. Thank you! "
"

Love Carla! She's my new fave and gave me exactly what I needed for every single take :) "
"

Goes Above and Beyond! Seriously A Great Reader!!!! "
"

Carla is amazing and knows her stuff and catches onto a scene quickly!!! Will definitely look out for her. "
"

Carla is AMAZING! She's so friendly, super helpful, very insightful, and encouraging. It was amazing working with her and I highly recommend. Thank you, Carla!!!! "
"

BOOK HER! Seriously the sweetest and such good energy. Her feedback was extremely helpful and really created a safe space to explore! Will be using her again! "
"

You NEED to book her if shes ever available! She's not only encouraging through the entire process, she absolutely takes the time to be thorough and patient as you get to play along! She made me fall a little more in love with selftaping because she wanted me to get the perfect take and really book this as well! She was honest with me when a choice didnt read on camera or when I needed to one more take even after our time was up! She spotted somethings on the script that I didnt even catch and also accommodated a later time for the selftape since my schedule moved around! I cannot rave enough about her! Im telling you: Everyone needs a Carla in their lives!!!! Thank you, and I can't wait to play and practice with you again!! "
"

Very helpful and very lovely. Took little to no time to tape "