If you are searching for a reader, I will be happy to chat & see if I can help out.
Most of my experience has been on the other side of the audition dialogue. However I have also been a reader & enjoy the process of working with & listening to those who are auditioning.
The most profiled job I have had as an actor, is as Gamling in The Lord of the Rings: The Return of the King (2003), The Lord of the Rings: The Two Towers (2002).

40+ yrs professional performer.
Professional dancer for 8yrs then switched to acting & physical theatre which I have been doing for 35+yrs.
Played;
Gamling - commander of the armies of Rohan - Lord Of The Rings, The Two Towers /Return Of The King.
Various guest roles Xena & Hercules
On stage, played MacBeth
Numerous roles in local NZ television & film, as well as appearances in international film & tv series.
https://www.imdb.com/name/nm0394126/ 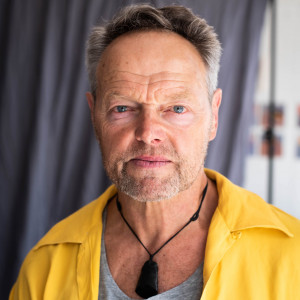 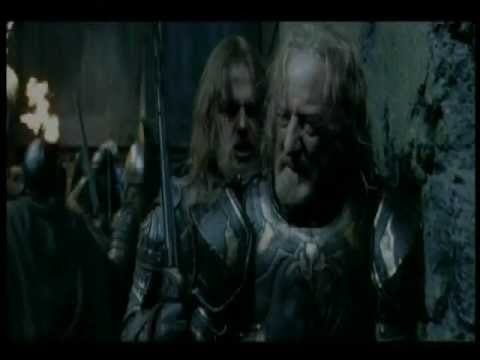