My take on auditions is that this is a time when actors, directors and casting directors are trying understand what the writer is trying to say.

I'll help you understand the scene: what is happening, who you're talking to, why you need to, where you are. If there's lots of action, how figure out we make that work - or play!
--

15 minutes: we can read the scene and then try a take. We'll work on eyelines, record the entire session and take 3. Tell me how you'd like to play - I'll play along!

30 minutes: I assume you'll have multiple scenes to book. We'll study the scene between them, and work on them like you would a set.

For 60 minutes, I can help you study the scene, try some emotional prep, improvise a situation, and then jump into the scene. Either of us can record.

The casting director is looking for you.
As someone once said to me "Book the room, not the job. Or in this case, the zoom."

--
Feel free to reach out if my Beacon's off:
email: seantarjyoto@gmail.com
IG @yoseantarjyoto
Venmo: @seantarjyoto

I'm best known for the role of Angus on the Emmy-nominated series "Shrill", starring Aidy Bryant for Hulu.

A former New Yorker, I studied Meisner at the Ward Studio, as well The People's Improv Theater, where I learned about this strange metaphysical power called humor.

I've also played supporting roles in the independent thriller "Pig", starring Nicolas Cage, and Season 7 and 8 of "Portlandia", "American Vandal" Season 2 and the novel adaptation "Trinkets" and all set in the highly edible world of Portland, Oregon. 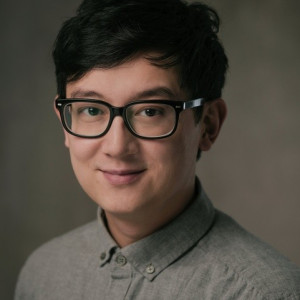 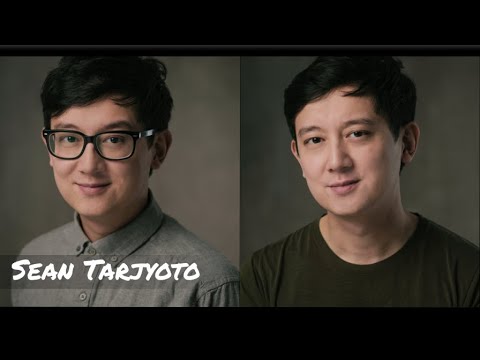 Sean is awesome. He was so willing to help me out & I can't wait to work with him in the future :) Thank you lots and lots "
"

Excellent reader. Great advice. Willing to work with whatever you need in a scene. "