Isabella Jaimie is an actress, writer, and filmmaker known for Dogs of War (2021), Camisado and Catalyst (2011).

Isabella Jaimie is a bilingual actress, writer, and filmmaker, known for Dogs of War (2021), Camisado and Learning Hispanic (2021).
Isabella Jaimie attended New York University for Dramatic Writing and has completed certification for a Fashion Industry Essentials course.
Isabella is also trained in Action for Actors, a stunt course taught by Melissa Tracy, and has attended training at the Actor's Workout Studio, Michelle Danner Studios, Keep it Real Studios, and is currently attending the Baron Brown Studios Misener Intensive taught by Elaine Williams and D.W. Baron.
She has also trained in the past as a dancer (ballet, modern, a variety of Latin Dances, and Belly Dance,) and singer (mezzo-soprano).
She is bilingual- fluent in Spanish, and also is conversational in French.
Isabella is well-traveled, loves to read, and learn. 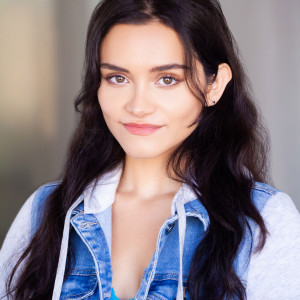 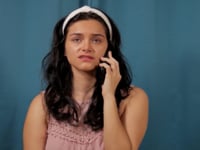