Male with neutral British accent. Very good with UK accents have worked in many on stage.

On television he has appeared in The Incredible Adventures of Professor Branestawm (BBC) and Christmas Angel (CK Entertainment Ltd) and recorded Legsy Get’s A Break for BBC Radio. 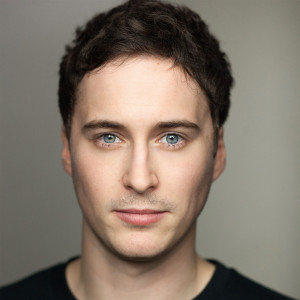