I am an actor, director, acting/movement coach, puppeteer, and creative mentor. I have performed Off-Broadway, in workshops, festivals, summer stock, and regional theatre productions. I have been on both sides of the table, as an actor and behind the scenes as a member of the creative team. I’ve worked on many other films and series, most notably Showtime, Travel Channel, Netflix, and Hulu productions. I’ve trained with The Atlantic Theatre Company, The Royal Academy of Dramatic Arts in London, and New Studio on Broadway. I have a BFA in Theatre from NYU’s Tisch School of Drama. I am an arts educator at Village Theatre, a member of The Czech-American Theatre Company, on staff at Stonestreet Film & TV Studio, and a member of SAG-AFTRA. 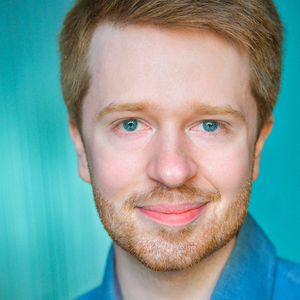